Skip to content
By Manny Otiko| California Black Media
We’ve all seen those emails from Nigerian businessmen who promise millions of dollars in exchange for the use of your bank account to free up money trapped in American banks. However, the issue of wire fee fraud is a serious problem, and up until recently, there was little recourse for people who lost money in these scams. The Federal Trade Commission said that between 2004-2015, Western Union recorded more than 500,000 complaints and more than $630 million in losses because of wire fraud.
However, according to FTC officials, a recent settlement between Western Union and the government could refund victims of wire fraud.
Western Union recently agreed to settle a case with the FTC and Department of Justice for $486 million. According to Todd Kassow, FTC Midwest region director, Western Union admitted culpability for wire fraud because some of their employees had participated in crimes.
Kassow said the settlement will now be used to refund people who have been scammed. According to FTC officials, wire fraud is an international problem that comes in various forms.
In many cases, victims are targeted through romance scams and sweepstakes scams. In romance scams, victims are targeted on dating sites and befriended by con artists. After the con artist develops an emotional connection, they start asking for money transfers. (These scams usually come out of West Africa.)  In sweepstakes scams, victims are asked to pay upfront fees for prizes. Another scam targets seniors. Con artists contact senior citizens and tell them their grandchild has been kidnapped in a foreign country, and they need to pay a fee to secure their release.
Lois Greisman, associate director of marketing services, warned customers that con artists have already heard of the settlement and may target victims. They may pose as government workers who offer to file papers for victims. Usually, they ask for money up front, and that is an automatic red flag, she said.
“Anyone who asks for money upfront is running a scam,” said Greisaman.
People interested in applying for restitution can do so online at www.ftc.gov/WU or by calling 844-319-2124. Those who apply for restitution must have suffered losses between Jan. 1, 2004 and Jan. 19, 2017. The deadline for filing an application is Feb. 12, 2018.
“American consumers lost money while Western Union looked the other way,” said FTC Acting Chairman Maureen K. Ohlhausen in a press release. “We’re pleased to start the process that will get that money back into consumers’ rightful hands.” 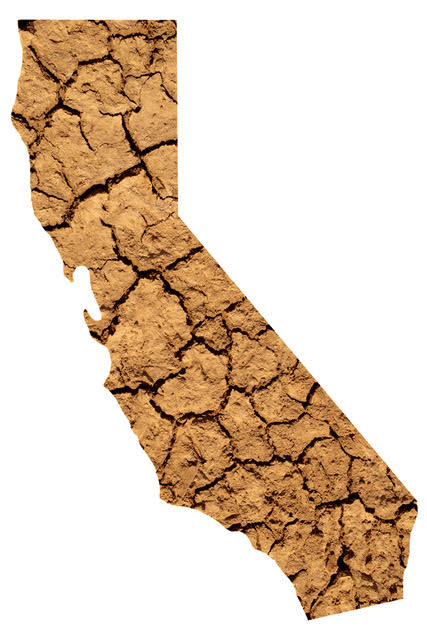