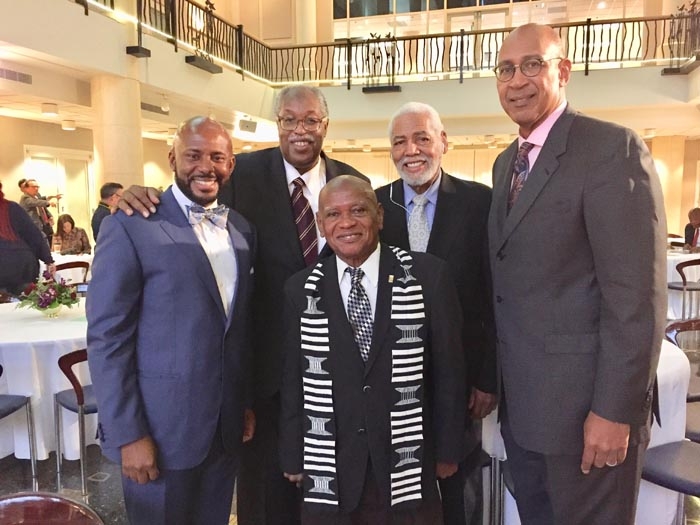 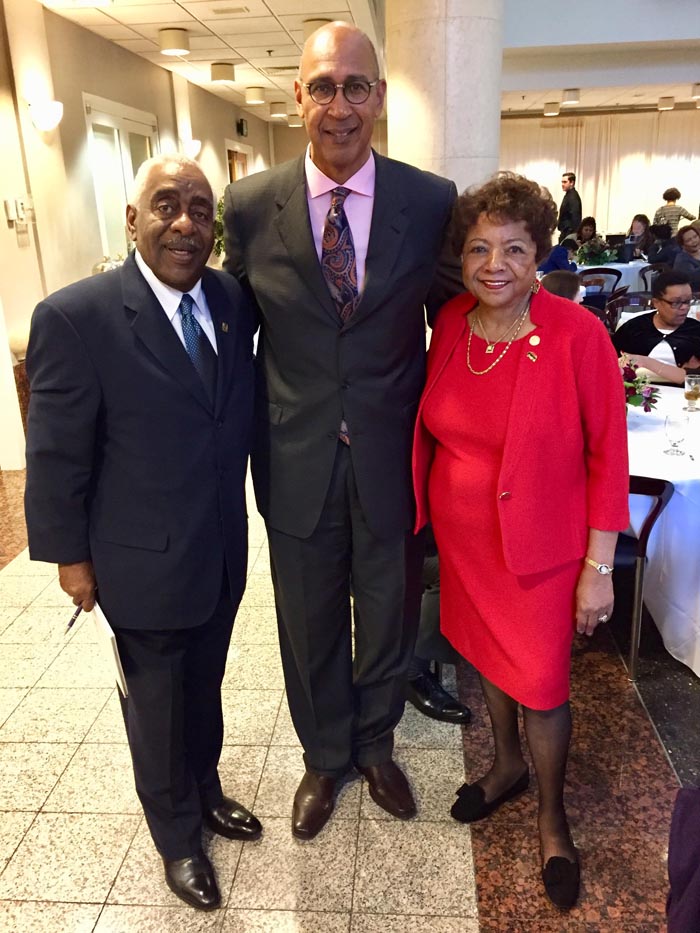 Brazile, two-time former chair of the Democratic National Committee (DNC) and chair of former Vice President Al Gore’s presidential campaign, addressed more than 200 attendees in a speech that was layered with spirituals reflections and peppered with humor. She is also the author of the new tell-all book “Hacks,” which detailed her experience running the DNC under the hacking attack of the Russians during the 2016 election between then-candidates Hillary Clinton and Donald Trump. Brazile also stressed the importance of working to realize the dream and challenging people to stir the pot.

According to Brazile, King’s message of hope and racial tolerance is still relevant today.

“He (King) taught us to rise above hate,” she said.

She urged Americans not to look at the MLK holiday as just another day off, but a way to get involved. Brazile also challenged more African-American women to run for political office, especially at the local level.

“Because that’s where the action is,” she said.

“We must always remember the rich history that surrounds MLK Day and reflect on how much work still remains to fulfill Dr. King’s dream,” said Holden. “In a national environment where divisive rallies and demonstrations are on the rise, it’s critical for African Americans to unite and stand against hatred bigotry.”

“This year’s ‘Unsung Heroes’ are pillars in the Black community,” said Holden. “They continue the work of Dr. Martin Luther King, Jr. through their voices and actions.”

This year’s Unsung Heroes are:

Holden added that the CLBC was pleased about working with Gov. Jerry Brown on legislation in 2017 such as the transportation bill, and looked forward to further collaboration this year.