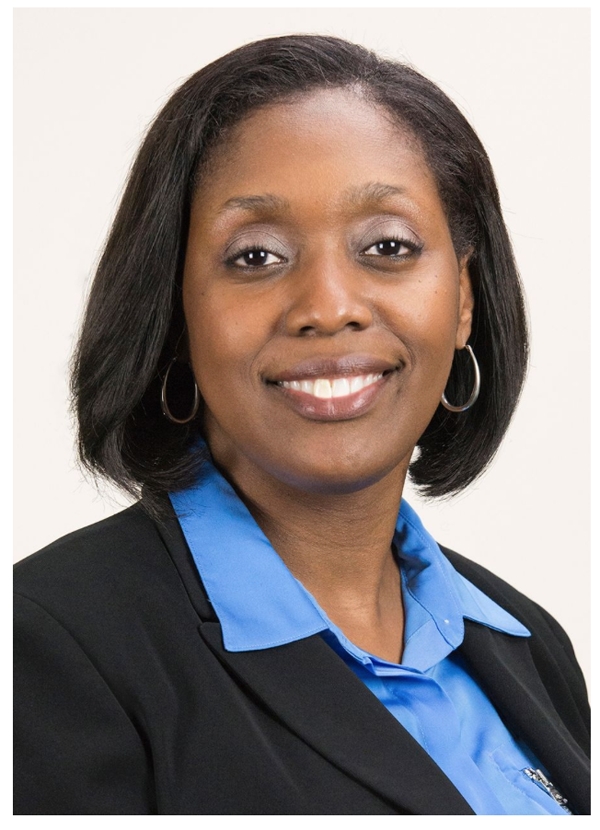 If the state Senate confirms Richardson for the role, the Democrat who lives in Roseville will oversee the administration of all state operations, including cross-agency functions like procurement, human resources and information technology. She will also be responsible for directing the operations of the Office of Digital Innovation, a new department the state agency describes as a “startup in government focused on improving services for the people of California.”

The state also tasks the Government Operations Agency with streamlining government processes and programs to increase accountability and efficiency.

Richardson has more than 25 years of top-level experience in healthcare management, including serving as chief deputy executive director at Covered California from 2011 to 2016. Before that, she worked as chief operating officer at Cal eConnect from 2009 to 2011 and at the San Francisco Health Plan from 2007 to 2009. Since 2016, Richardson has worked as president of Teloiv Consulting, a private firm with expertise in healthcare. 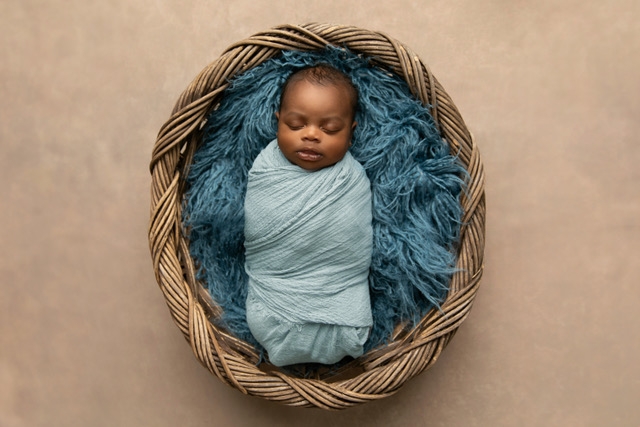