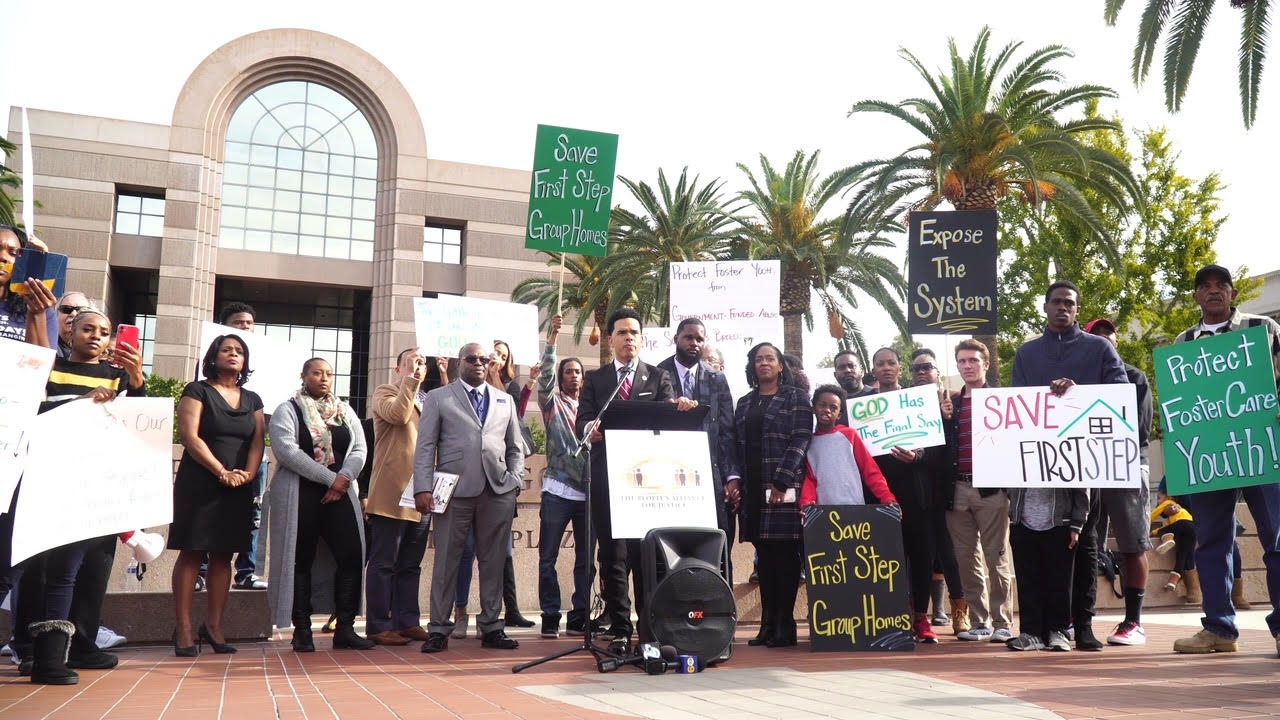 About two years ago, Calvin Dubois, Executive Director of First Step Group Homes (FSGH) in San Bernardino County, says he made the right call when he subdued and held down an enraged child in his care.

The 17-year-old boy was armed with  a six-inch knife outside of the home, according to Dubois.

Video of the June 5, 2017 incident details how Dubois, who is African American, overpowered and held the child down in the front yard of the Rialto home that houses high risk, hard-to-place boys.

“Calm down, calm down,” Dubois repeated to the boy, who is also Black, in a measured voice after pinning the teen’s wrists to the ground as he held him down, the video footage shows.

But the state of California sees it differently.

The Community Care Licensing Division (CCLD) of the California Department of Social Services (CDSS) argues that  Dubois “verbally taunted” and  engaged in  behavior that “violated the personal rights of the child.” Last month, CDSS revoked FSGH’s license and dismantled the group home, leading to the displacement of 12 foster children in Dubois’ care.

“The state doesn’t understand the importance of intervening in these situations with Black and Brown kids before the police get involved,” Dubois said. “As if Black kids aren’t being killed everyday.”

Dubois was referencing the scores of recent shootings of Black boys and men by police officers around the country and in California. In many of those cases, the officers suspected the victims were armed and dangerous, as in the case of Joseph Mann, a 51-year-old Black Sacramento man who two police officers shot more than a dozen times and killed. Mann was wielding a 4-inch knife.

Now, the African American-owned-and-operated FSGH has filed a discrimination lawsuit against CDSS.

“I was told that I should have closed the door and left him outside, but if he kills himself or gets killed by police, that’s on me,” Dubois said, noting his disagreement with the action the CDSS told him he should have taken.

Neither Dubois nor the child suffered any serious injury during the confrontation.

“He’s like their big brother. They think he walks on water,” Jones said.

The Rev. Shane Harris, a social justice activist, spoke in strong support of Dubois at the event, saying, “African Americans have to go through harsher processes with licenses for childcare services. This is where California has failed.”

“The bottom line is that Calvin was trying to protect that child and he’s being punished for it,” Harris said. “He saved this boy’s life and that is exactly the kind of leadership we need.”

Dubois’ main focus is bringing the displaced boys back home, as many of them had become settled into the San Bernardino County neighborhood, he says.

“They tried to hurt me, and they did. But they also hurt 12 boys who weren’t at fault. Boys who had girlfriends, jobs and lives here who now have no choice where they’re moved to,” Dubois said. “How inhumane is that?”

In an email to California Black Media, Scott Murray, Deputy Director of Public Affairs and Outreach Programs at the CDSS, said “the department cannot comment on litigation.”

However, Murray shared the court order and decision which states, “Constraint is only to be used as a last resort,” according to the “Program Plan.”

“Manual restraints are never approved for use for the purpose of punishment or discipline; harassment or humiliation, or to prevent an individual from leaving the facility, except when the individual is running away and this poses an immediate danger to the individual, among other things,” the document reads.

Since the incident, Dubois’ has been engaged in a battle with the CDSS. According to his timeline of events, his removal came after the CCLD cleared him of his “deficiency” in August of 2018.

But CDSS is defending its right to revoke Dubois’ license.

“The fact that a deficiency has been cleared, however, does not eliminate the authority of the department to seek revocation or suspension of a license, or to seek exclusion of a person, under applicable law,” CDSS states.

Jones expressed dissatisfaction with the process CDSS used to shut down FSGH and revoke Dubois’ license, referring to the agency’s administrative hearings as “kangaroo courts.”

“There were two days of testimonies but [CDSS] won’t give us the transcripts, which means we can’t appeal their decision,” said Jones.

In October, Gov. Newsom signed AB 175, also known as the Foster Care Rights Act, into law. The bill introduced by California Legislative Black Caucus member Mike A. Gipson (D-Carson), revises the rights of children in the care of the state. It makes provisions for foster kids to receive culturally competent care and takes other measures to reduce police intervention, which have led to high rates of kids in foster care crossing over into the juvenile delinquency system.

In an open letter to members of the San Bernardino County community, Dubois claimed that CDSS did not take issue with the way FSGH operates but instead with him being at the helm.

“Seeing that the issue was with me, I even offered to step down as executive director so that the boys wouldn’t be disrupted. CCLD denied my offer,” Dubois said.

At the rally, Harris called on Assemblymember Eloise Reyes (D-San Bernardino) and Gov. Gavin Newsom to investigate the state’s handling of FSGH and Dubois.

As for Dubois, he remains committed to seeing the case through and changing the way, he says, the system operates, especially when it comes to African-American caregivers.

“My team and I will continue to fight until things are turned around, First Step Group Homes’ name is cleared, and all 12 of our boys are back home,” Dubois said. “We are demanding that the State of California look at the systemic way people are being destroyed without due process.” 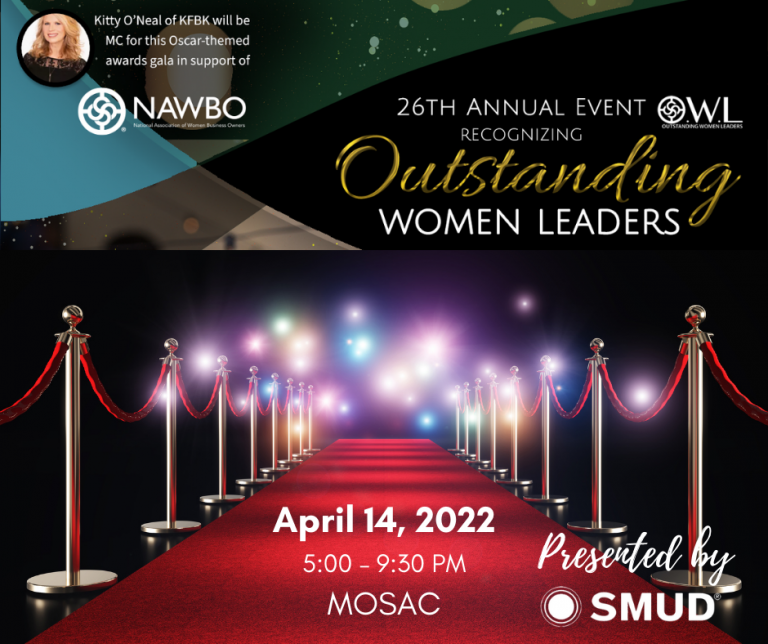 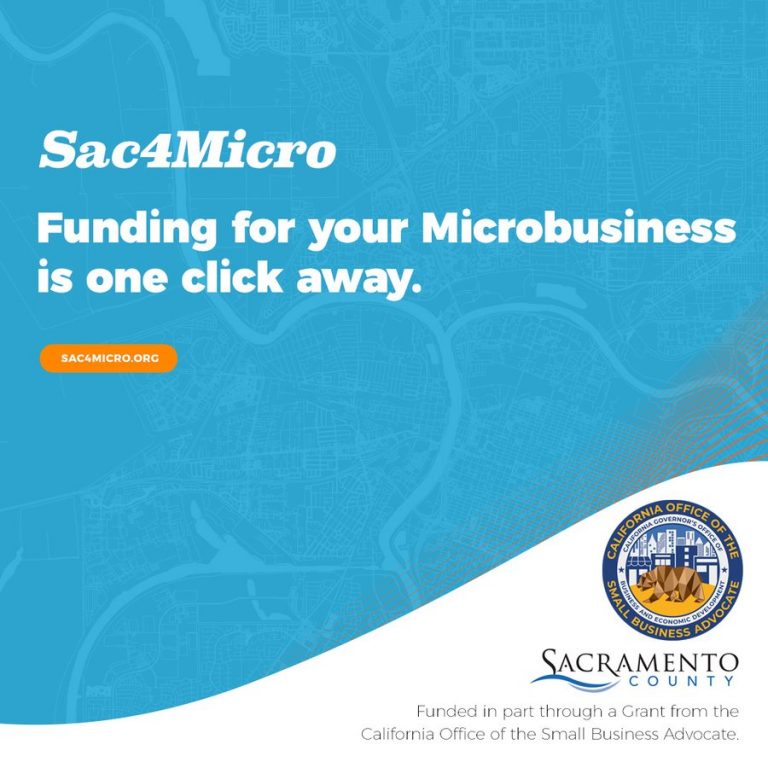