SACRAMENTO — It’s two years in the making and now just months away from the grand opening.

Construction on the Golden 1 Center continues as the city prepares for what’s being called the biggest change to Downtown Sacramento in a decade.

For downtown property manager Bruce Presley it’s a welcomed change compared to what the area was like years ago, “It was a lot of squatters it was a lot of homeless people down here.”

He thanks the clean up to one major change downtown.

“They brought the Kings arena in that made everyone have to upgrade their business,” said Presely.

For the complete story, visit Fox40.com. 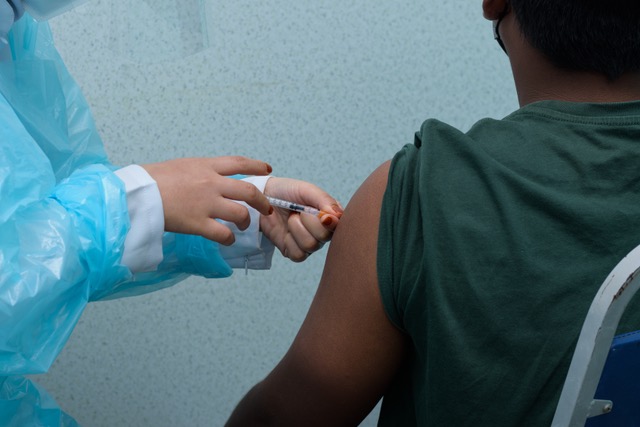 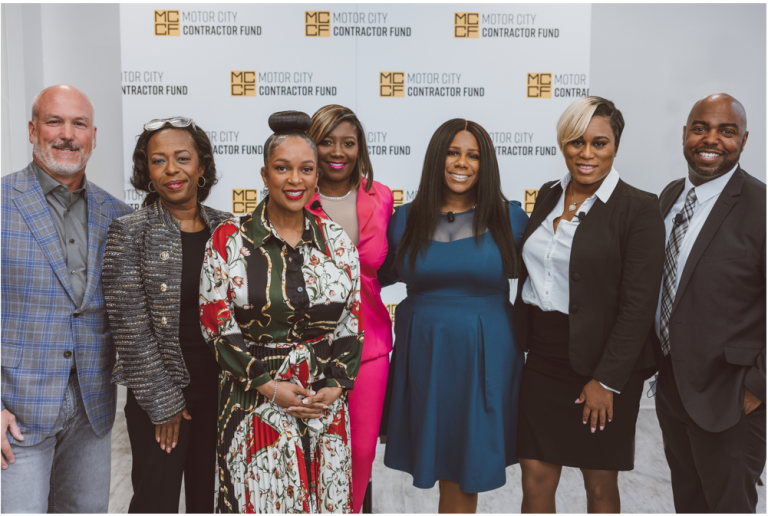