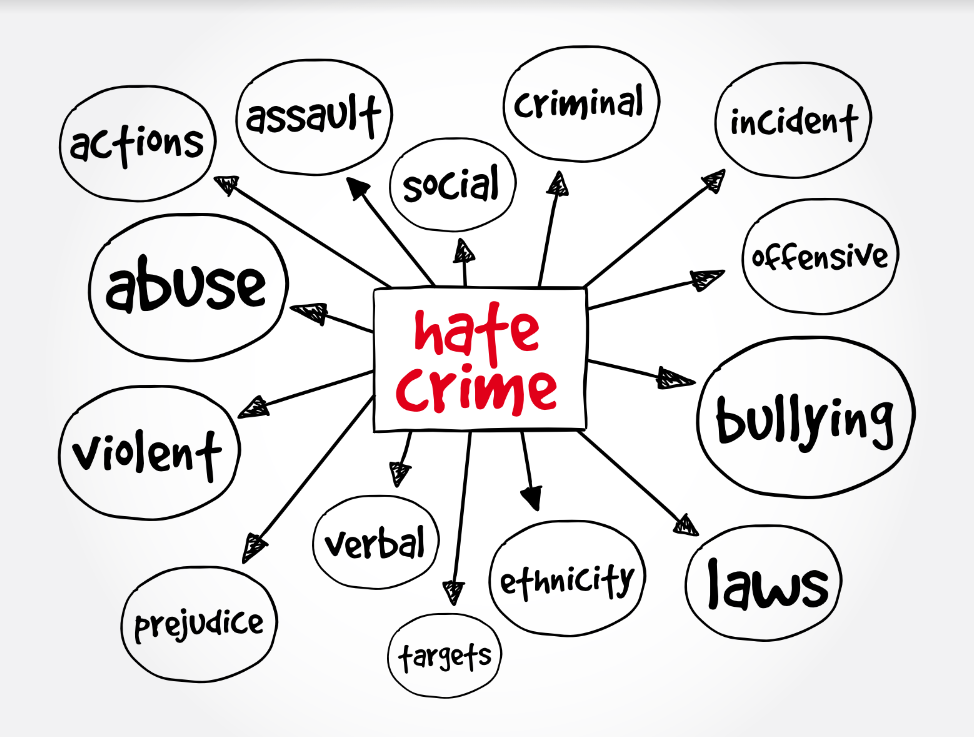 A report released by the California Department of Justice (DOJ) last month revealed that hate crimes targeting Black people in the state “remain the most prevalent” violations regarding a recent increase in violence motivated by race.

California law defines a hate crime as a criminal act committed in whole or in part because of a victim’s actual or perceived disability, gender, nationality, race or ethnicity, religion, sexual orientation, or association with someone with one or more of these actual or perceived characteristics.

“Today’s report undeniably shows that the epidemic of hate we saw spurred on during the pandemic remains a clear and present threat,” Bonta stated. “In fact, reported hate crime has reached a level we haven’t seen in California since the aftermath of the terrorist attacks of September 11. As our state’s top law enforcement officer, I will continue to use the full authority of my office to fight back.”

At Bonta’s press conference, Jimmie Jackson, the Bay Area representative of the California-Hawaii State Conference of the NAACP and Vallejo branch president spoke in support of DOJ’s efforts to combat hate crimes statewide.

“We are all tired of seeing our brothers and sisters of color being targets of hatred, discrimination, and racism,” said Jackson. “We are working (with the DOJ) on a project to stop the hate and to move us all towards collective justice across communities of colors through preventive services with funding awarded by the Department of Social Services.”

According to Jackson, the Vallejo NAACP has seen an increase in hate mail and hate-filled messages since the 2016 presidential election. In the Bay Area, the Black community is experiencing increased bullying tactics, physical assaults, and threats of deportation reports the Bay Area News Group.

In Los Angeles County, which is home to the largest population of Black people in the state, African Americans were disproportionately targeted in hate crimes (42%) involving race, according to a 2020 Los Angeles County’s Hate Crime Report. In 2020, the Black community in the county was 810,286 or 9% of the population.

Amidst the surge in documented hate crime events, Bonta urged local partners and law enforcement to review the statistics provided in the 42-page HCCR report and to recommit themselves to taking action against offenses motivated by racial or other biases.

At the press conference, Bonta announced the creation of a statewide hate crime coordinator position within the DOJ’s Criminal Law Division to support state and local law enforcement efforts to combat hate crime.

“We will keep working with our local law enforcement partners and community organizations to make sure every Californian is seen, heard, and protected,” Bonta stated. “Now, more than ever, it is critical that we stand united — there is no place for hate in California.”

Two days after DOJ released its report, U.S. Attorney Randy Grossman held a press briefing in San Diego that included an assessment of hate crimes threats, an overview of pre-attack indicators, and the best ways to report and mitigate threats of hate.

“Violent remarks by online extremists have resulted in public ‘tip’ reports to law enforcement, followed by a gun violence restraining order and successful federal prosecution. To ensure this prevention strategy is repeated, it is essential to arm our community leaders with information,” Grossman stated. “It’s important that the community members know they are not alone in this battle against radical extremism, hateful threats and targeted gun violence.”

Hate crimes are distinct from hate incidents, which are actions or behaviors motivated by hate that may be protected by the First Amendment right to freedom of expression. Examples of hate incidents include name calling, insults, and distributing hate material in public places. If a hate incident starts to threaten a person or property, it may become a hate crime, according to DOJ officials.

Historically, hate crime data has been underreported. DOJ recognizes that the data presented in its report may not adequately reflect the actual number of hate crime events that have occurred in the state.

Nevertheless, the total number of hate crime events reported in 2021 is the sixth-highest-ever-recorded, and the highest since 2001 in the aftermath of the September 11 terrorist attacks, Bonta noted.

Jackson said that the NAACP California-Hawaii State Conference will work with California Black radio, print, and online media outlets to educate ethnic populations to raise awareness of hate and bigotry in the state.

“These kinds of projects to combat hate are well overdue and the NAACP is proud to be taking a leadership position in the communities of color,” Jackson said. “We cannot continue to allow the forces of hate, racism, and discrimination to continue to run rampant without a fight.”

A copy of the 2021 Hate Crime in California Report is available here. 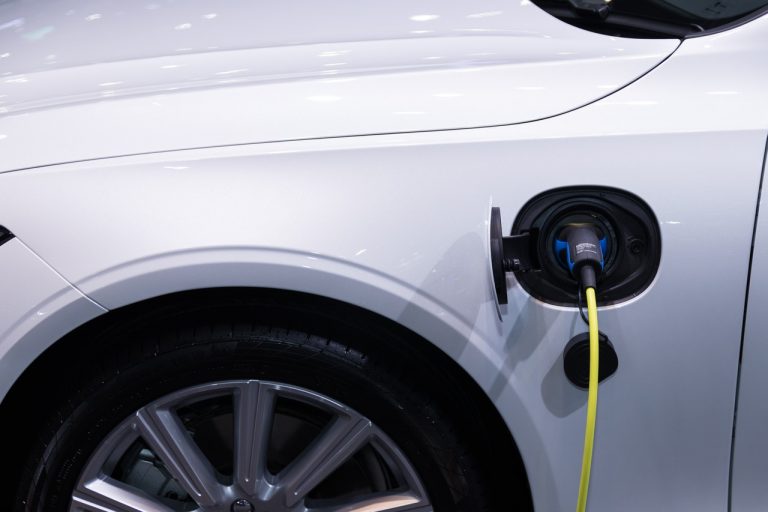