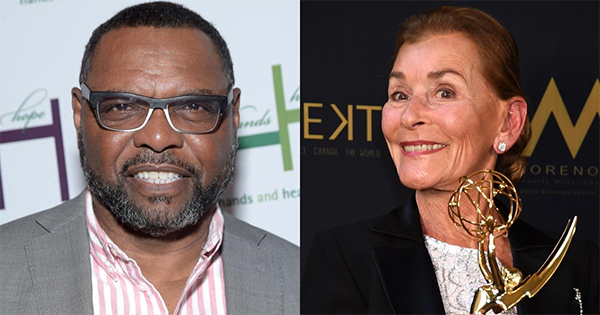 When Amazon’s IMDb TV released the first trailer for Judge Judy Sheindlin‘s new series Judy Justice, fans were shocked to see that she had a new bailiff, Kevin Rasco. During the entire run of Judge Judy, Petri Hawkins Byrd served as Sheindlin’s bailiff, so many expected him to return. In a new interview with Entertainment Weekly, Byrd revealed that Sheindlin did not even ask him to join the new series.

Byrd said he was completely left out of discussions for Judy Justice, which will debut on IMDb TV on Nov. 1. He did not even know about Sheindlin’s plans to start a new courtroom show until she announced it on The Ellen DeGeneres Show in March 2020. When filming started on the final season of Judge Judy, Byrd never had a chance to bring up the show with Sheindlin because she filmed remotely from New York while he and everyone else worked in Los Angeles.