Twenty three percent of Los Angeles County’s  African-American residents  believe they can make a greater individual impact on their communities than local governments can, according to the results of a recent survey.

“I believe the African-American community feels this way because they may have lost trust in their government,” Winston said.

To share more details about the poll and its results, Vision for a Better Los Angeles held a public town hall meeting at the Sophia Cathedral’s Huffington Center in Los Angeles on Oct. 8. During the meeting, panelists discussed the findings of the poll and pointed out ways individuals can become more involved in their communities.

The panel of speakers and presenters included community leaders, citizens and government officials.

President and Chief Executive Officer of the California Community Foundation, Antonia Hernandez, stated that the poll was organized to get a better sense of how the people of L.A. feel about their community.

“We have a shared desire to make the place we live in better,” he said.

One thousand five hundred Angelenos from different ethnic and racial backgrounds participated in the online survey. Ten percent of the survey respondents were Black.

Schnur said although L.A. County residents are busy, they want to help their communities.

“Angelenos need the reassurance that they can take time off their busy schedules to volunteer and they need to feel that they can trust their government,” he said.

When respondents were asked who in their community they trust, the overwhelming response of all the groups was that they did not trust their government. It’s likely, the panelists observed, that the increasing national distrust of the federal and state governments seems to be permeating downward to the local level as well.

There were also significant differences between the way White and Black participants responded to the survey. Twenty six percent of African Americans said it’s up to the government to improve the local communities. In comparison, 41 percent of White participants believe government is responsible.

Trust was a major discussion point amongst the attendees at the town hall. Speaker Marcenus Earl from Watts, said, “I see distrust between the Latino and Black communities and also between the people of color and law enforcement.”

“Government has a responsibility to make itself more accessible and we have to access it,” said Thomas. “Nothing happens minus an investment.”

The poll also found that the greatest concern for most Angelenos was traffic and congestion. For the Black community, issues such as safety and personal finances were also paramount concerns.

Although the poll revealed that Blacks felt greater distress, respondents believe, overall, L.A. County is moving in the right direction. Results also showed that residents are optimistic about the future.

“I see neighborhoods being revitalized in the most diverse city in the world,” Earl said.

Hernandez of the California Community Foundation pledged to give a billion dollars over the next 10 years to help that optimism about the future becomes reality.

“We can dwell on our differences or we can come together in a pledge to have an attitude about the place we live, to have compassion about our neighborhoods and to make my imperfect paradise, a little more perfect,” she said. 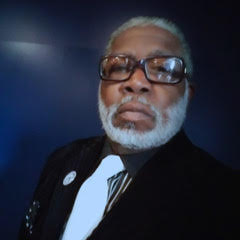 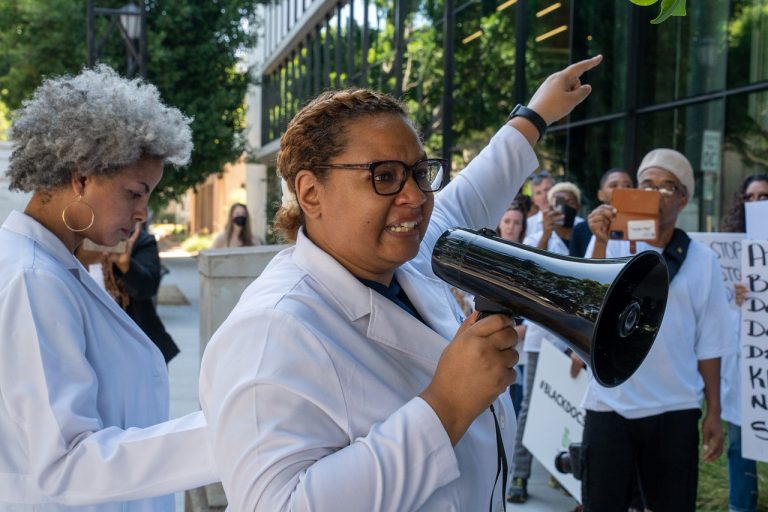