California police departments have some of the highest rates of killings in the nation. Frequent police shootings of civilians, like the one that killed Stephon Clark in Sacramento, have made it clear that our existing use-of-force laws fail to protect Californians from unnecessary death at the hands of law enforcement. 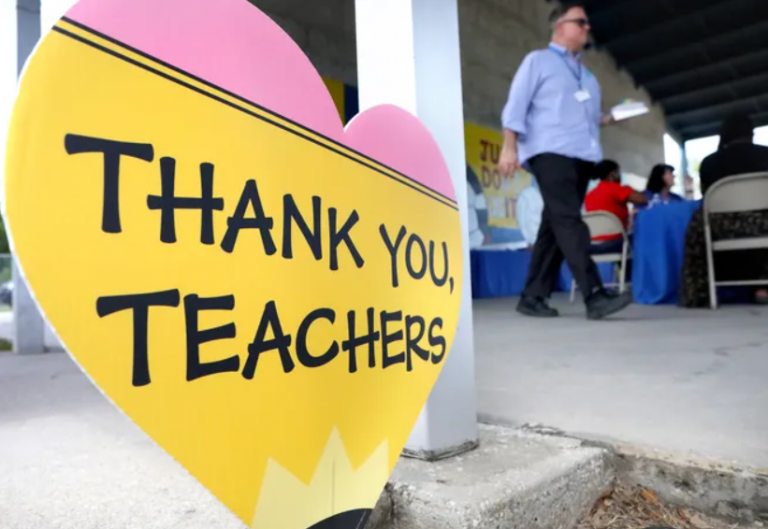