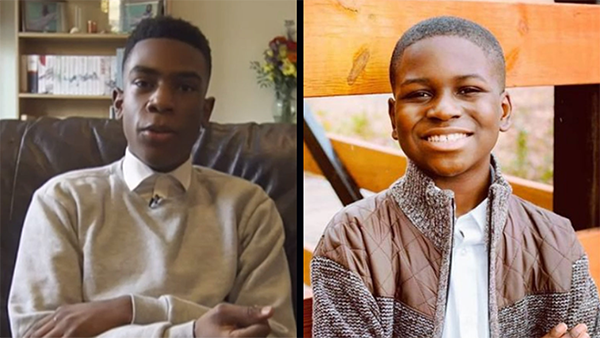 While a high IQ is often touted as a status symbol — a sign that the person who has it is amongst the most intelligent in the world — there’s actually a disparity, rooted in racism and white supremacy, in who earns a “genius-level” IQ ranking.

So, when someone is certified as having a “high IQ,” it’s a good thing. But it’s even better if that “someone” is a Black man or woman, especially — according to Forbes — when a perceived low IQ is used by racists to claim the “innately lower intelligence” of Black people.

Read the full story at AfroTech.