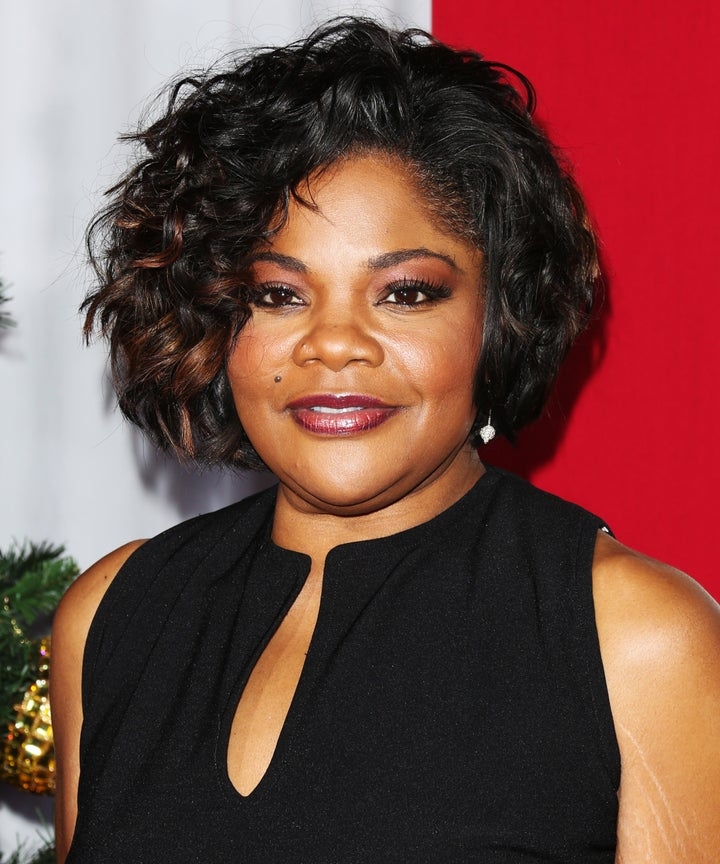 Photo by Paul Archuleta/Film Magic
After going back and forth with Netflix, Mo’Nique has finally gotten her own comedy special with another network.  Even though she is still in court with the streaming giant, the Academy-award winning actress will be starring in her special, Mo’Nique & Friends: Life From Atlanta on Showtime. The hour-long special, which will premiere on February 7th at 10 p.m, will feature other comedians as well as Donnell Rawlings, Prince T-Dub, Just Nesh, Tone-X and Correy Bell.
For the full story, visit BlackCultureNews.com.