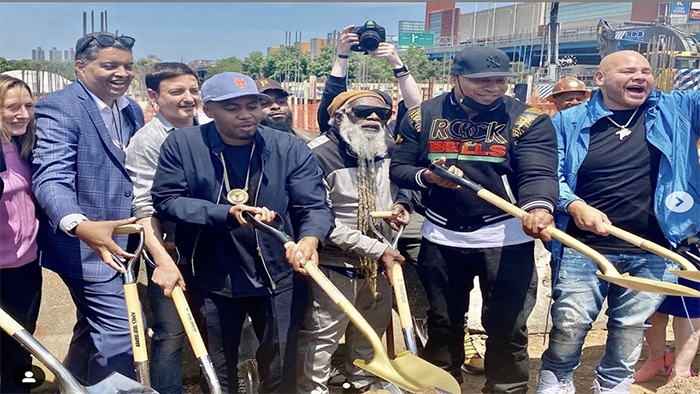 Nas, LL Cool J, Slick Rick, and Fat Joe were a few of the hip-hop icons present at the groundbreaking of the Universal Hip Hop Museum in the Bronx.

The rappers grabbed their gold shovels and smiled for photos as they celebrated the official groundbreaking of the forthcoming Universal Hip Hop Museum, Rolling Out reported. Local politicians and business executives were also present along the Harlem River to commemorate the first hip -hop museum within the music genre’s birthplace. 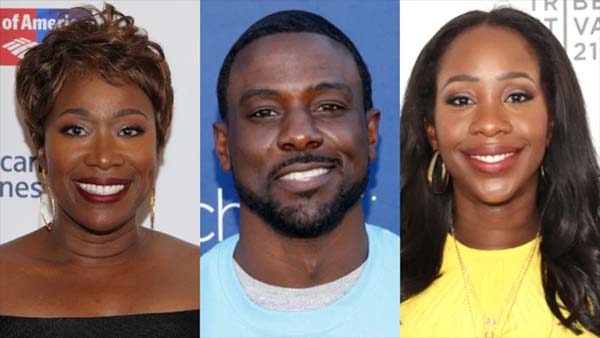 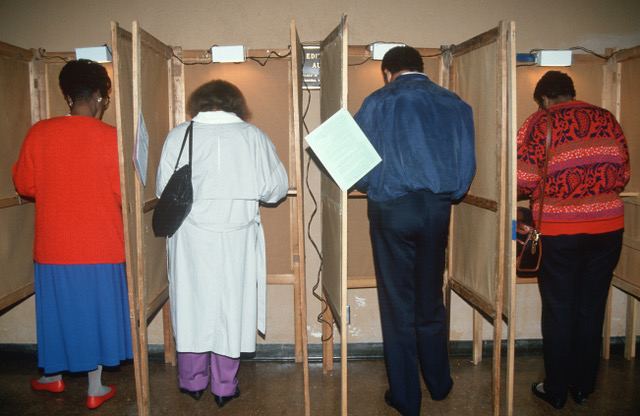