A flier distributed after Wednesday night’s General Assembly meeting in Zuccotti Park read like a manifesto issued by the Black Panthers, the Young Lords or the Weather Underground: “From America to Asia, from Africa to Europe, people are rising up to claim their rights and demand a true democracy.”

But as rapper and activist Ness, of the rap group the A-Alikes, read on, it became clear this was anything but a 10-point program. This was a leaflet circulated at Occupy Wall Street, a protest movement that has been criticized as overwhelmingly populated by young white people, despite being headquartered in one of the most racially and ethnically diverse cities in the world.

In the four weeks since it began, Occupy Wall Street has drawn the attention of elected officials and presidential candidates, and even Wall Street executives. But as the protests have spread to more cities, participants have remained overwhelmingly white — even in some of the country’s more diverse places.

Now, one group that’s dubbed itself “Occupy the Hood” is trying to change that. The mostly online initiative is nearly a month old, and its organizers are working to bring more people of color and their concerns to the Occupy Wall Street movement. 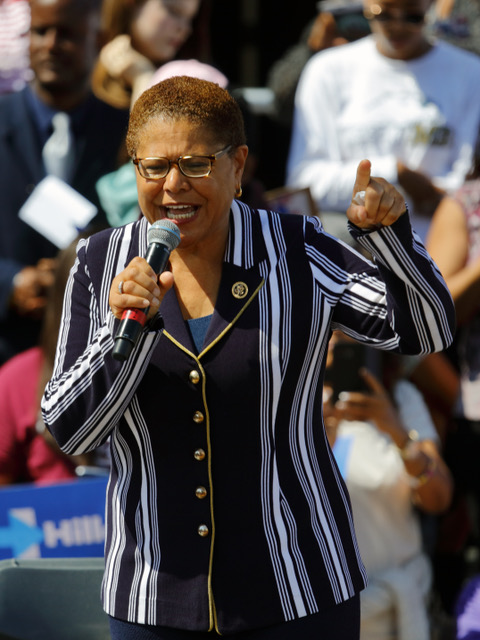 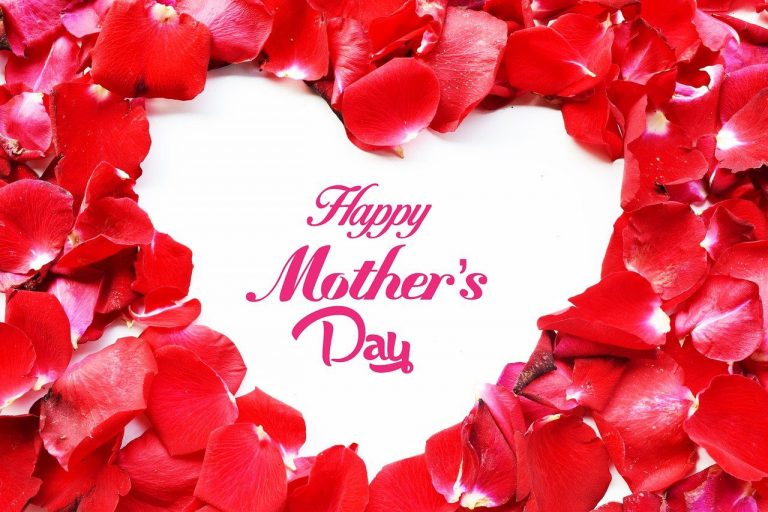