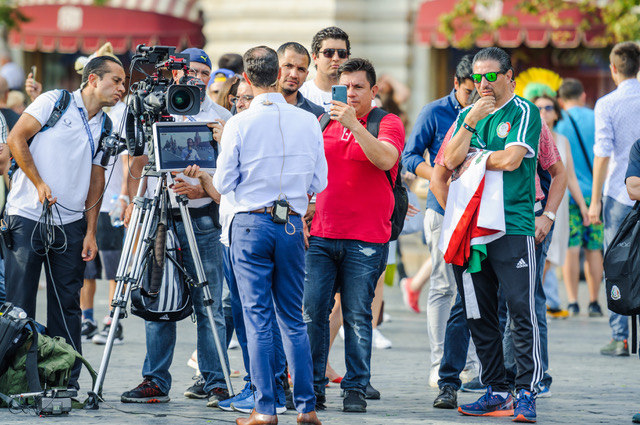 Opinion: We Must Stand Up for Justice in Mexico After the Murders of Six Journalists
Gabriel Lerner | Special to California Black Media Partners

Six journalists have been killed in Mexico so far this year: José Luis Gamboa from Veracruz, on Jan. 10; Margarito Martínez Esquivel from Tijuana on Jan. 17th; Lourdes Maldonado, also from Tijuana, on Jan. 23; Roberto Toledo from Zitácuaro, Michoacán, on Jan. 31; Ernesto Islas Flores from Tijuana on Feb. 6 and Héber López from Salina Cruz, Oaxaca on Feb. 10.

The situation is serious and getting worse.

In addition to the murders, since 2000, there have been more than 20 unsolved disappearances of Mexican journalists.

Incidences of beatings, thefts of work materials, and threating phone calls, number in the thousands.

The criminalization of the victims by those who are responsible for clarifying the facts, due to inaction, ineptitude or indifference has become common place. Investigations are artificially delayed. Data is often leaked to re-victimize targeted reporters.

It is as if the lives of journalists have absolutely no worth whatsoever. Consequently, those committing crimes are rarely identified, arrested, charged or punished.

Being a journalist in Mexico today is as good as placing a target on one’s back for assassins to take aim and shoot. It’s like working in a country at war. Danger lies in wait for them — both from the underworld and from circles of power uncomfortable with the truths that reporters uncover.

They don’t want the truths journalists are uncovering to come to light. The drug traffickers worry that their profits are in danger. The politicians view freedom of the press as their enemy and the right of citizens to be informed, their greatest threat.

In Mexico, as in other Latin American countries, violence seems unstoppable: a hundred people die from violence every day. Almost all the crimes go unpunished. And every crime uninvestigated is an invitation for the next one to be committed.

Last week, at the morning press conference of President Andrés Manuel López Obrador (AMLO), the handful of journalists that attended the event in Tijuana refused to ask any questions about the murders.

AMLO makes a distinction between ordinary journalists and street reporters and the “media elite” against whom he has an ongoing feud and insisted on denouncing.

Then a local colleague tearfully read the names of those killed. They all said “PRESENTE,” after each name was read. They also protested in Mexico’s two houses of government.

“We work under the shadow of being killed and our crimes are never solved,” they said.

Last month, journalists protested in at least 30 cities demanding a stop to the killings.

“We want to stay alive,” they said.

They carried signs that read: “Stop the murders of journalists, Justice now!,” “Let’s defend freedom of expression,” “The job insecurity of journalists is also violence,” “The truth cannot be killed,” “Hugs to drug traffickers, bullets to journalists,” with photos of colleagues whose lives were violently cut short.

Journalists and their allies react. They organize mobilizations and protests. They appeal to executive power. But the attacks continue because the system of impunity requires that injustice be followed by silence.

And the result is self-censorship. Multiple local Mexican media are limited to reporting on entertainment and innocuous neighborhood happenings.

In several states, they almost no longer report shootings, or corpses, not even on social media.

The zones of silence multiply.

When journalists and their editors, out of fear, stop informing the community, the situation becomes even more urgent.

To the Mexican journalists who are mobilizing, we express our deep solidarity with their situation. We fully support your demands to the executive powers for protection, clarification, and justice.

If there is no change in priorities, our neighbor of Mexico will become a news desert, and crime and misrule will reign from the shadows. And there will be no one left to unmask them.

About the Author
Gabriel Lerner is Editor Emeritus of La Opinion. 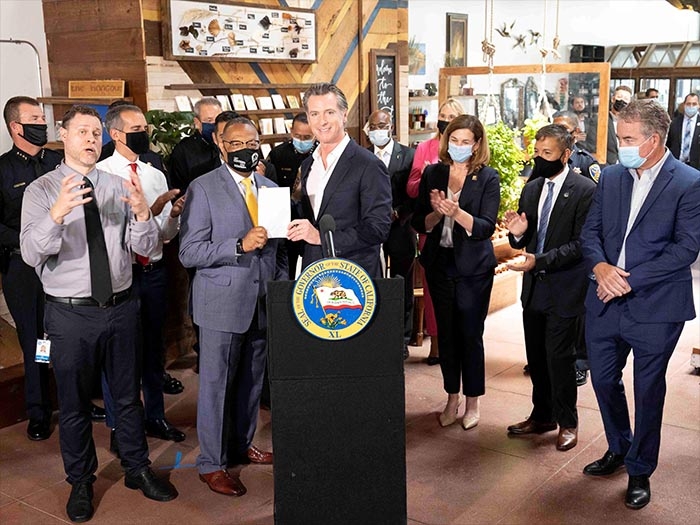 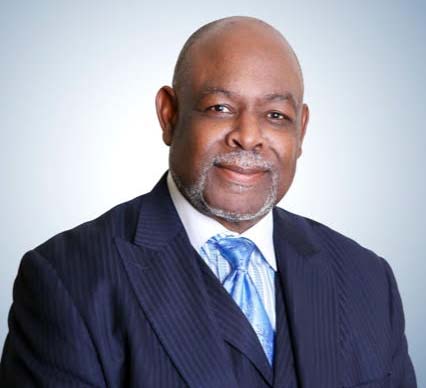