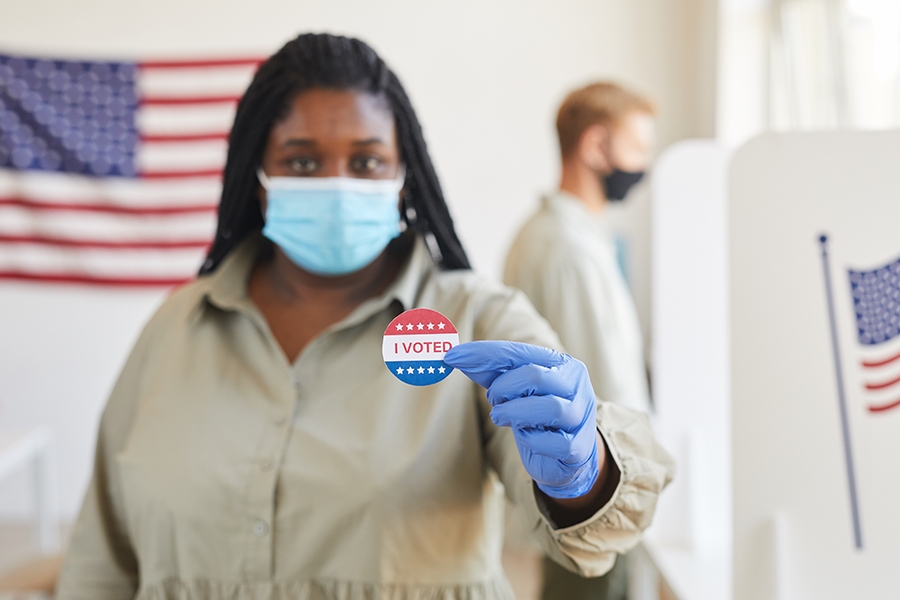 Exhale. Begin to breathe a tentative sigh of relief. The margin was razor thin for far too long, and Trump has made it clear he will not go quietly. We cannot afford to relax. We can never again allow ourselves to be disengaged in the political process of our homeland. During the worst of the last four years I lamented that there is no other country I can easily immigrate to. I don’t fluently speak any language other than English. I am not wealthy enough to buy my way in. I don’t have a job that can be done digitally or remotely. I realized with dismay that while many of my friends, disgusted by Trump, had the resources to become expatriates in Switzerland, Mexico and Costa Rica, my life circumstances do not allow such fluidity of movement. All the members of my extended family and I are stuck here. I have no option other than to fight for my country to be the safe and profitable place to live and thrive that it so boldly claims to be. If you find yourself likewise stuck, read what we must do to hold our place in this, OUR nation:

Vote! Most African Americans are not economically in a position to flee this country like Jews fled Europe during the Nazi regime. Therefore, as people many of whose ancestors were here long before this country was an official nation, it is imperative that we all roll up our sleeves and get involved. First we must understand how our government works. We must understand what is at stake on every ballot and vote in every election…not only for ourselves and our families, but in honor of all the brave and sacrificial souls who fought, were tortured, and murdered in the struggle to give YOU the RIGHT to vote!

Educate yourself! Continue to pray that Biden and Harris have the opportunity to put our Democratic Republic back together again. It will be a fight because the last four years have proven that the degree of hatred and misinformation existing in this country is much higher than I ever imagined. We can never go back to sitting on the couch watching meaningless reality TV! Education is the key to survival and success. Get educated and become involved on a local level to be the change YOU want to see!

Unify. We must change the propaganda mantra. We are NOT a divided nation. We are ONE people. American! Funny, how we rarely identify as American until we leave this continent. Many of our citizens do not know the difference between “ethnicity” and “nationality.” The phrase “ethnic products” is used to euphemistically refer to products for African Americans, which is ridiculous as it implies no one else has ethnicity. Most Americans share common problems; seeking common solutions. Unite the effort to solve the problems that plague ALL Americans, and that will unite most of the people. Those who hate for hate’s sake, are a different issue requiring a more intangible solution. General unification will marginalize those outliers. We must be visible and actively involved in useful change for the benefit of all Americans. That is consensus!

Public Image. We must redefine our African American public image. Do not support music and art that degrades African American females. “Bitches, hoes, pimps, drug addicts” do not define who we are. Watch Spike Lee’s movie Bamboozled and understand that black comedians making fools of black people is not an acceptable humorous theme. Always present your best and most respectable image. Encourage our young men to pull up their pants. Understand the history of that foolish look. Wear a shirt. Yes, we are a beautiful people; soft, smooth-skinned; sculpted muscles; fabulous hair that can do anything…but walking around half naked is not a respectable, intelligent look. If you want to show off your muscles, there are skin-hugging shirts that allow a tasteful display of human physical magnificence that garner admiration and respect.

There is so much more to say, but these articles have a word limit. So… to be continued! 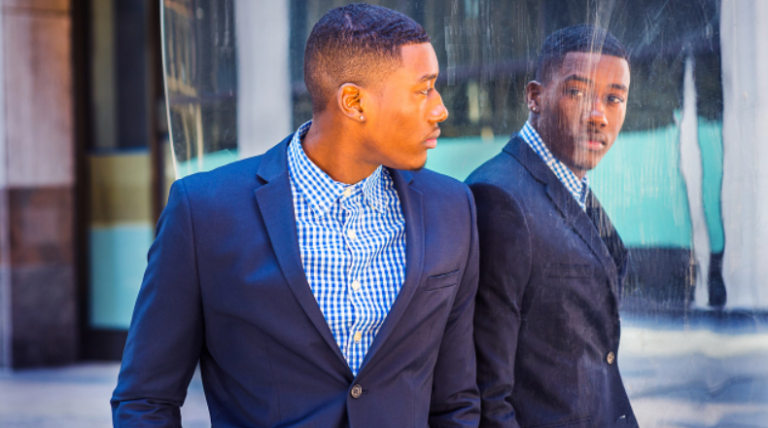 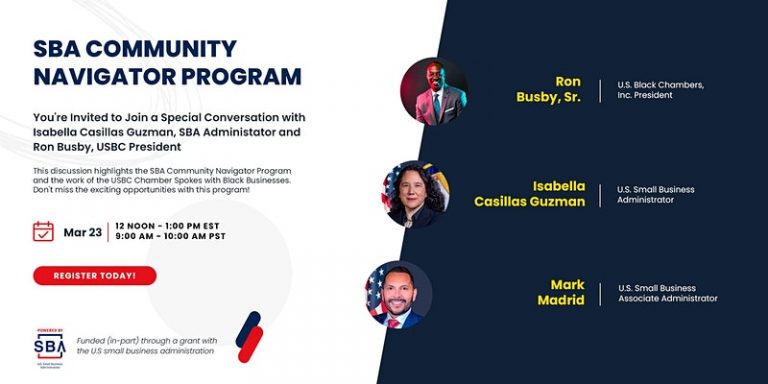