“Racism is America’s original public health crisis. From slavery to Jim Crow, from lynching to the War on Drugs, racism targeting African Americans has ravaged our country from its inception. Racism has been legally sanctioned, brutally enforced, engrained into the fabric of our daily life, and either supported or largely ignored by most White Americans”.  ~Harold Goldstein, DrPH Executive Director, Public Health Advocates

Juneteenth is the oldest nationally celebrated commemoration of the ending of slavery in the United States.  Dating back to 1865, it was on June 19th that the Union soldiers, led by Major General Gordon Granger, landed at Galveston, Texas with news that the war had ended and that the enslaved were now free. Note that this was two and a half years after President Lincoln’s Emancipation Proclamation – which had become official January 1, 1863.

Although we are celebrating the 155th anniversary of Juneteenth, racism still enslaves African Americans. Acknowledging that murder of Black people has been legal, enforced, supported, or largely ignored by most, including White Americans, can no longer be overlooked. Racism is a negative outcome that impacts social determinants of health just as much as housing, education, healthcare access, food insecurity, and employment) and is a barrier to health equity.

To achieve health equity and liberate Black people from the oppression of poor health outcomes, tobacco control and public health advocates must commit to address injustices addressing racism in all forms, including police brutality against African Americans. 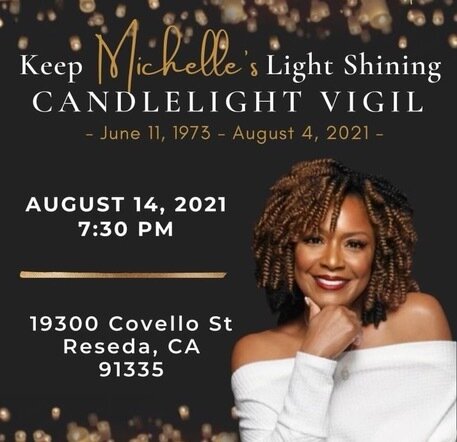