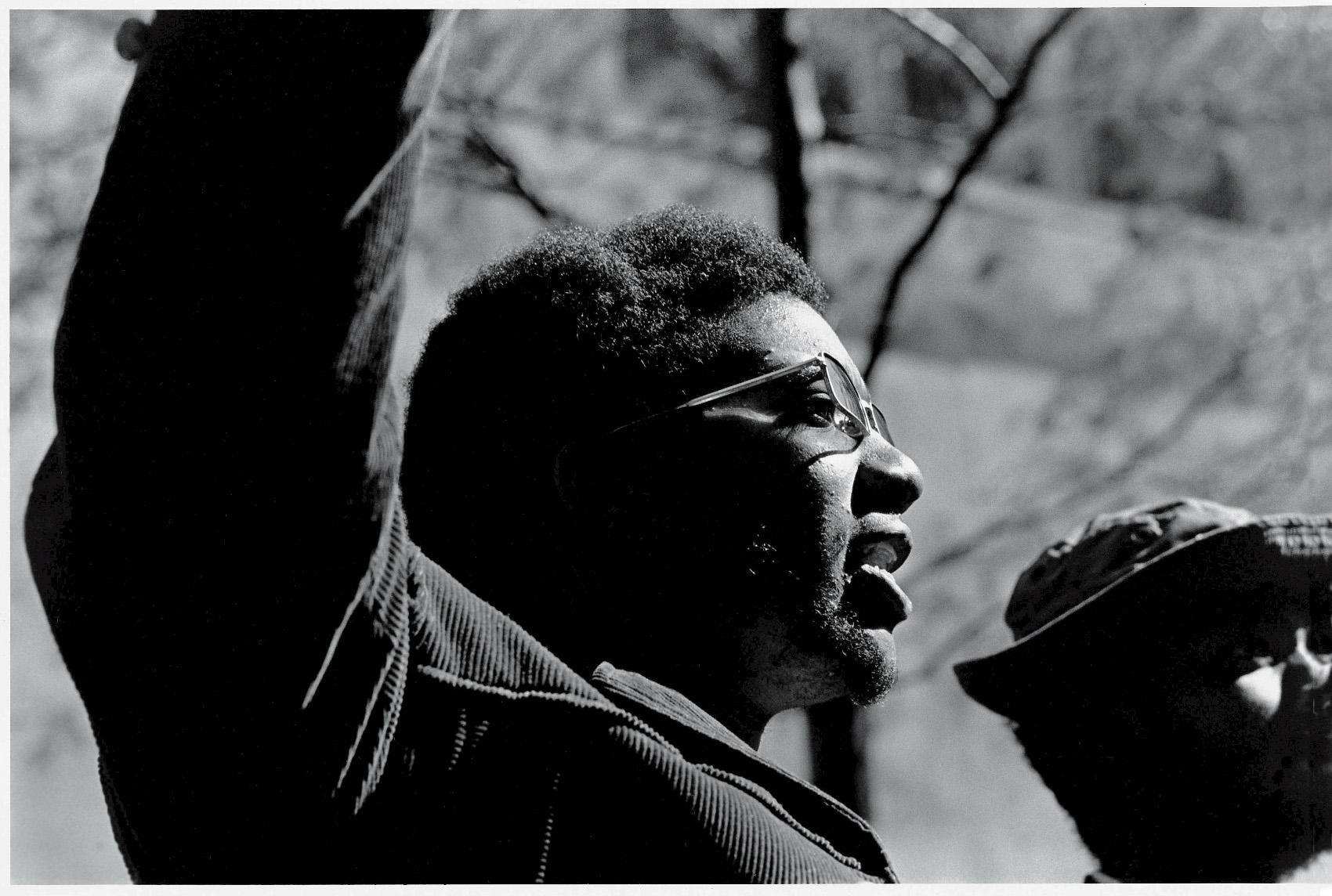 According to Deadline, Black Panther director Ryan Coogler has teamed up with Charles D. King’s production house MACRO to produce, Jesus Was My Homeboy, which follows the rise and fall of Hampton, who was assassinated in 1969 when Chicago Police officers raided his home. 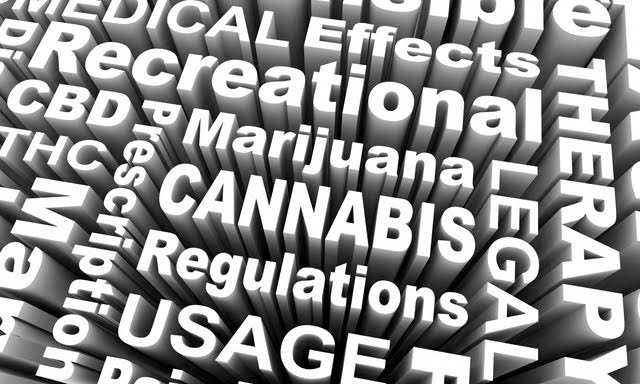