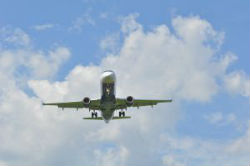 Sacramento International Airport’s Terminal B has received the 2012 Regional Project of the Year award from the Sacramento Area Council of Governments (SACOG), according to an official press release.

The SACOG honor is given to a project completed in 2011-2012 that has made a significant contribution to the region in transportation, air quality and/or smart growth. The awards presentation will take place on December 6.

The $1.03 billion terminal modernization project offered a significant boost to the local economy and features several only-in Sacramento restaurants and shops. The project was completed three months ahead of schedule and under budget, and was funded without tax dollars, relying on revenue bonds, user fees, and retained earnings.

Terminal B has received a number of other awards, including the national Richard A. Griesbach Award for overall excellence in concessions from the Airports Council International – North America; the 2012 American Council of Engineering Companies Golden State Award; and the California Transportation Foundation Aviation Project of the Year. 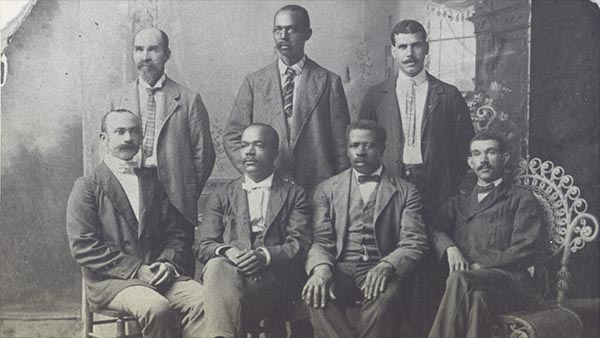 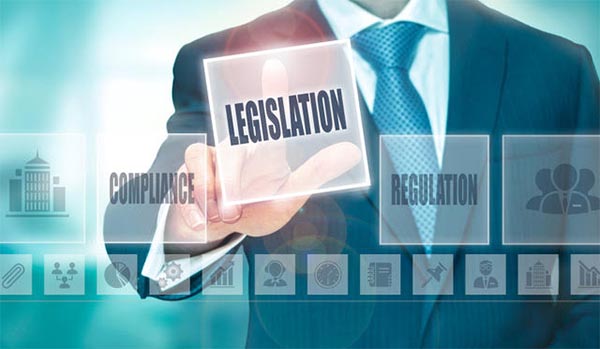 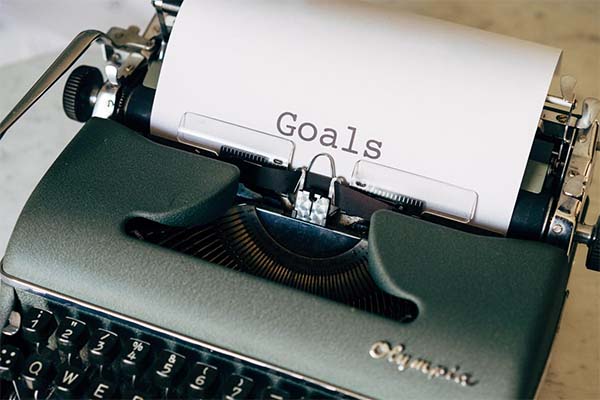