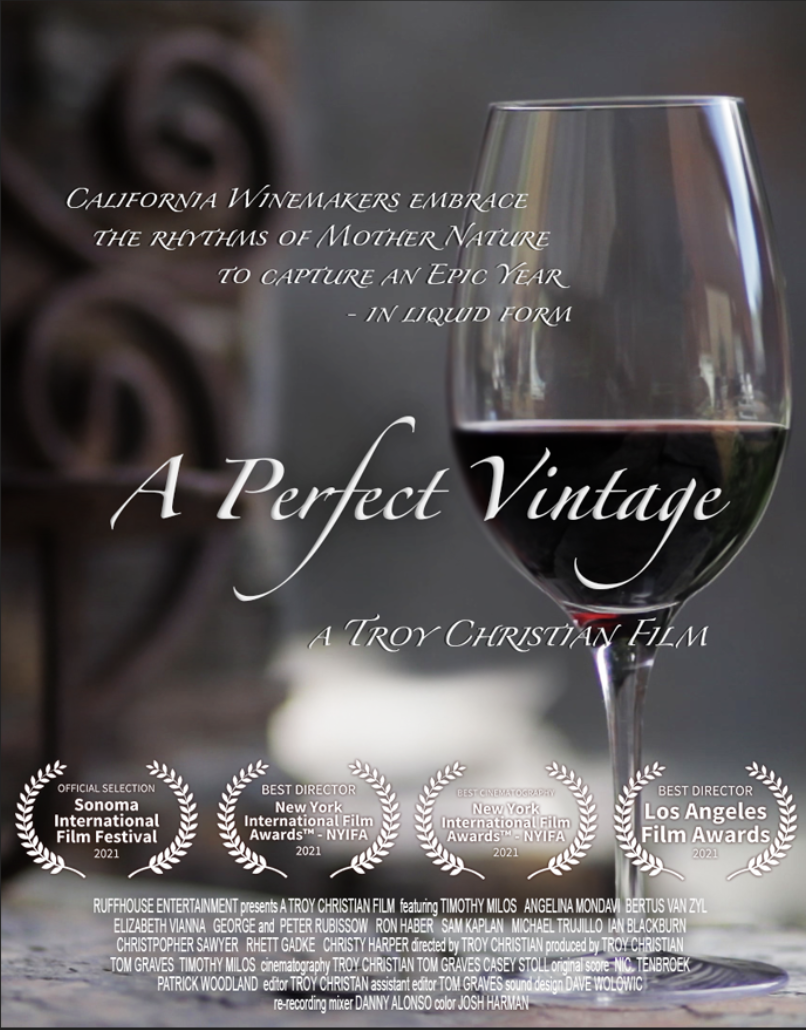 The California Capital Documentary Film Festival will be the first Documentary Film Festival in the Sacramento region and is being planned as a yearly event. The festival will feature over 60 documentary films both shorts and long-form, panel discussions with filmmakers, and Q&As with many of the subjects of the documentary films screened. We have secured three screening venues that have the capability of showing films with full surround sound in a movie theatre setting.

The full festival lineup of documentary films is still being selected but already confirmed are:

All of the filmmakers and some of the subjects of the films above are slated to attend the film festival and will give lectures and Q&As.

The full lineup of films to be screened will be available on the doc fest website www.calcapdocfest.org by April 1st, 2022.

Also featured will be two documentaries that look at the Sacramento region:

An opening reception/gala will be held on Thursday, June 9th at JJ Pfister Distillery – 9819 Business Park Drive, Suite 3, Sacramento, CA 95827 and will be open and free to residents of Rancho Cordova. The gala will feature buffet-style food and meet and greet with filmmakers and celebrities. Reservations are required on www.calcapdocfest.org/reception.

*Cal Cap Doc Fest is supported in part by the Measure H Community Enhancement & Investment Fund from the City of Rancho Cordova.