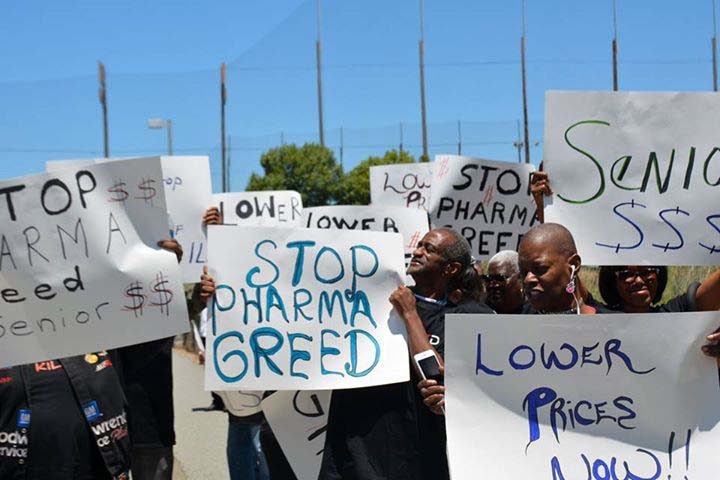 A Riverside County mom could get help from Golden State voters in a fight for her life if they pass a proposition this November intended to lower prescription drug prices.

Proposition 61, the Drug Price Relief Act, is the Los Angeles-based AIDS Healthcare Foundation’s response to a controversy over the dramatic price increase of some prescription drugs—most notably EpiPen, a lifesaving anti-allergic reaction device.

For Deia Davis-Williams of Beaumont, a 400 percent increase in the price of EpiPen threatens her life.

Davis-Williams says she has used EpiPen for 14 years to combat a fatal allergy to latex and never received notice of a price change from her healthcare provider. She now pays $400 for an injector she’d routinely buy with a co-pay of $20, since her health insurances no longer covers EpiPen.

“I had a refill that I needed due to an attack in May and my pens were defective, the needle broke on one and the other pen did not work as well, so I had no pens at all,” Davis-Williams said. “I had to go for a refill and that’s when I found out it wasn’t covered with my insurance anymore, and I was going to have to pay full price and I didn’t have the money.”

EpiPen users won’t be the only group affected by the price increase. Last January, a bill took effect requiring all California schools to stock at least one injector. Taxpayers will have to foot the bill.

California’s Prop. 61 promises to deal directly with lowering prescription drug prices. It would prohibit state programs such as Medicaid from paying more for a drug than the lowest price paid by the U.S. Department of Veterans Affairs, which typically receives discounts. It is reported the pharmaceutical industry has spent nearly $70 million to defeat the initiative.

Mylan, the generics and specialty pharmaceutical company, is responsible for raising prices on the product they acquired in 2007 from pharmaceutical manufacturer Merck. Back then, the price for a pack of two EpiPens was $100. Now it costs nearly $600.

Last week, Mylan announced the expansion of existing cost-cutting programs to patients for out-of-pocket costs and issued savings cards, but coupons may not be enough to satisfy users and lawmakers.

Sen. Richard Blumenthal (D-Connecticut) said this step by the pharmaceutical giant seems more like a public relations drill than an actual remedy.

“What’s needed is robust, real action to lower the price for everyone, not just a select few,” said Blumenthal.

Mylan Chief Executive Officer Heather Bresch, who also oversees the lobbying group Generic Pharmaceutical Association, said the price increase was necessary for the company to recoup its investment in EpiPen. According to the company, this includes raising awareness for severe allergic reactions and making improvements to how the product works.

But critics argue the price increase isn’t driven by Mylan’s costs. Just $1 worth of epinephrine, the active ingredient, is used in the injector and manufacturing costs are pennies per device. Director of the Center for Healthcare Research and Transformation at the University of Michigan, Marianne Udow-Phillips, said Mylan knew they had a monopoly on the product.

“Congress does need to do something to change this picture,” said Udow-Phillips.”This is a perfect demonstration of the complexity and real problems with pharmaceutical pricing in this country.”

“I am aware of the questions my colleagues and many parents are asking, and frankly, I share their concerns about the skyrocketing prices of prescription drugs,” he said.  “I look forward to reviewing their response in detail and working with my colleagues, and all interested parties to lower the price of prescription drugs and to continue to improve our healthcare system.”

Bresch vigorously defended the price hikes, arguing the U.S. healthcare framework incentivizes higher prices through a complex thicket of drug companies, insurers, healthcare providers and pharmacy benefit managers. “There’s no question, the system is broken,” she said. “There’s no transparency, there’s no clarity and no one knows what anything costs.”

Prescription drug prices have become a huge concern for the public, with a growing awareness that prescription drug costs are often significantly lower in countries such as Canada.

Davis-Williams said she considers moving out of the country in order to afford the lifesaving device.

“I don’t want to die and leave my kids without a mother all because I can’t get a medication to keep me from dying because someone has decided that my life is not worth saving or anyone else’s,” she said.

Pfizer Canada is the sole distributor of EpiPens through a licensing agreement with Mylan. Prices for the device have remained the same for the past few years. Patients can obtain two EpiPens for $210 without a prescription. Mylan says in the U.S. they receive $274 on the sale of two EpiPens, claiming the other $400 goes to U.S. insurers and wholesalers.

After much scrutiny, this week Mylan announced they would introduce a generic EpiPen identical to the existing product with a wholesale list price of $300. “We understand the deep frustration and concerns associated with the cost of EpiPen to the patient, and have always shared the public’s desire to ensure that this important product be accessible to anyone who needs it,” Bresch said, in a statement. “Our decision to launch a generic alternative to EpiPen is an extraordinary commercial response, which required the cooperation of our partner.”

But Davis-Williams doesn’t believe the generic substitute will contain the same potency as the original EpiPen.

“Any medication that you decide you’re going to make a generic version of, you don’t know if you’re getting the full strength or not,” Davis-Williams said. “Like Claritin, when they made a store brand available, it was not as strong as it was and my kids are on it. I ended up having to get a doctor’s prescription for the medication because the one being sold over the counter wasn’t helping my kids’ allergies at all.” 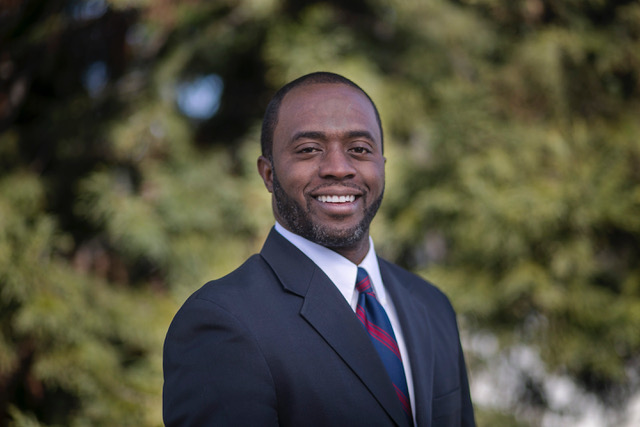 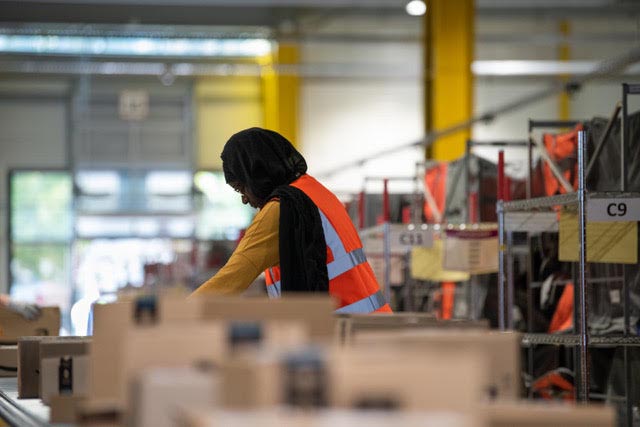