Skip to content
By Madlen Grgodjaian/California Black Media
Hip-hop and business mogul Dr. Dre has committed to donate $10 million to help build a performing arts complex at the new Compton High School.
Born and raised in Compton, the six-time Grammy Award-winning artist promised to give all the royalties from his last album, “Compton,” to the school to fund the new performing arts and entertainment facility.
“My goal is to provide kids with the kind of tools and learning they deserve,” the artist, whose real name is Andre Young said in a statement. “The performing arts center will be a place for young people to be creative in a way that will help further their education and positively define their future.”
The June 15 announcement of the hip-hop hit-maker’s gift to Compton High, came five days after directors of the Los Angeles Unified School District Beyond the Bell All-City Jazz Band, voiced concern about the lack of funds directed towards music and the arts in schools at the 39th annual Playboy Jazz Festival in Hollywood.
The policy discussion came after the band composed of LAUSD high schoolers gave a rousing performance in front of hundreds of spectators at the Hollywood Bowl.
Vice President of Education and Curriculum Development at the Thelonious Monk Institute of Jazz, Dr. J.B. Dyas, the music group’s director, said when music programs are cut academics suffer.
“So much of the argument is, well we need to cut these music programs so we can focus more on academics, but that’s not what happens,” he said. “Often times, it’s these music programs that get these kids to want to go and believe in school in the first place.”
The Beyond the Bell Program was created to ensure all LAUSD students have access to enrichment programs that inspire learning beyond regular school hours.
Coordinator for music education at LAUSD Beyond the Bell Branch, Tony White, said it’s his job to work with partners such as Dyas to connect kids with quality experiences and education through music and the arts.
“There’s been rhetoric about after school programs not being effective,” he said. “Here’s one program that you heard today that is very effective that is called Beyond the Bell and it goes beyond the walls.”
On the national level, the Trump administration proposed budget for the 2018 fiscal year seeks to cut education funding by $9.2 billion. The cuts would spread across k-12 and aid for higher education.
The administration wants to channel part of the savings into priority top schools. This includes a $400 million spending increase for charter schools and vouchers for private and religious schools.
To U.S. Secretary of Education Betsy DeVos, the plan is “an historic investment in America’s students.”
The budget cuts would come from eliminating at least 22 programs. Cuts will include a $190-million literacy program, $27 million in arts education programs, and $1.2 billion for after-school programs that serve 1.6 million children.
The administration justifies these cuts by saying these programs are duplicative or show no evidence of success. Dyas does not agree with the proposed budget cuts and believes music aids students to become responsible adults.
“It never ceases to amaze me that all the empirical studies that have been done show that the more arts and music education the higher the academics are, less truancy, fewer drug problems, and more kids going to college,” he said. “Virtually all these kids you heard today are getting big scholarships. All the graduating seniors; and that’s how its been for the last seven years we’ve been doing this program.”
Among one of the performers at the Playboy Jazz Festival was upright bass player and composer Miles Mosley. Mosley performed with his Los Angeles-based group, The West Coast Get Down.
The Inglewood native learned to play the upright bass in junior high school and was a member of the school orchestra.
“As soon as I picked up that instrument, and my 13-year-old body played the A string, I fell in love with it,” he said.
Mosley said when he was in high school, former President Bill Clinton injected quite a bit of funds towards public schools to supplement for programs that were missing from the curriculum.
Mosley had an affinity for the base and played all through high school. Unbeknownst to him, his dedication to the instrument would land him a huge opportunity.
Mosley graduated from UCLA with a degree in music, and now tours the world with his band, scores for film and television, and works with an array of Grammy-winning artists.
“We were always put into these honor groups or multi-school ensembles, and they would take the best players from all the different schools and put them in one group,” said the highly acclaimed bassist. “Through these programs some of which were started by my now managers Barbara Sealy and Bob Brodhead from the Thelonious Monk Institute of Jazz, I received a full ride to UCLA.” 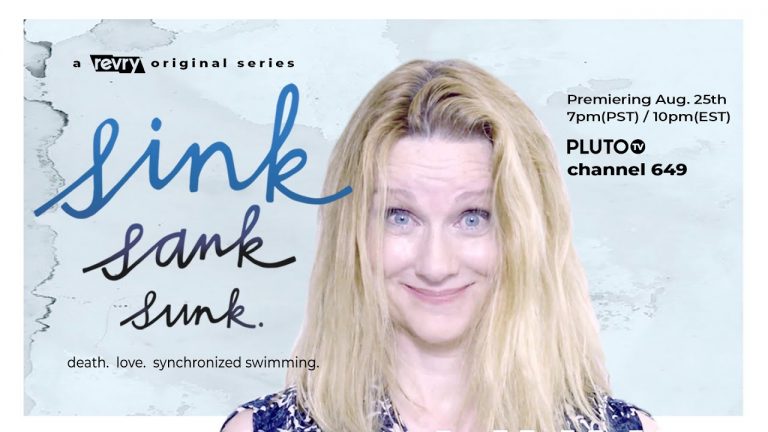