SACRAMENTO – From agricultural wonders to popular tourist attractions, California State Fair exhibits are known for highlighting gems of the Golden State.
That tradition continues this year, as the Sacramento Observer, one of the nation’s most recognized Black newspapers, will be featured in a special display throughout the run of the fair at Cal Expo, July 10-26.

Located in California Building B, the exhibit is a tribute to the Sacramento Observer’s commitment to ethnic journalism excellence and its impact on the community as well as a celebration of the Lee family, publishers of the weekly paper, as pioneers of ethnic marketing.

The display features lots of photographs and historical archives from throughout The Sacramento OBSERVER’s 53-year existence. The paper was started in 1962 and has evolved into one of America’s leading African American newspapers. Now led by Publisher Dr. William H. Lee and General Manager Larry Lee, The OBSERVER is unmatched in its local coverage of news related to the African American community. It is also unequaled in its outstanding historical, governmental and youth coverage and its consistent publishing leadership of the paper with its supplements and topical special editions. 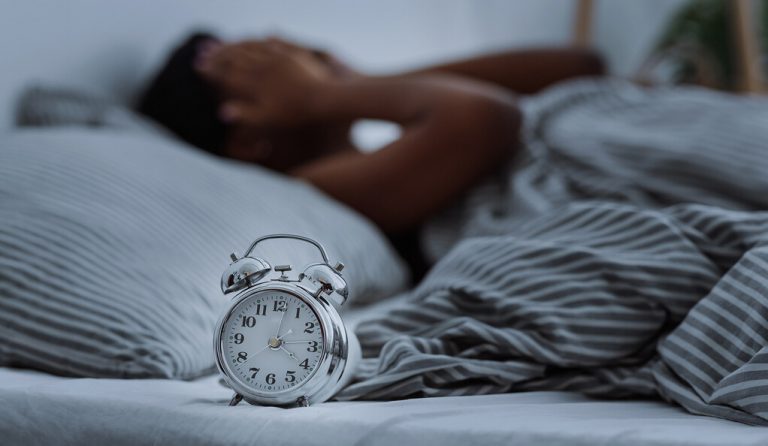