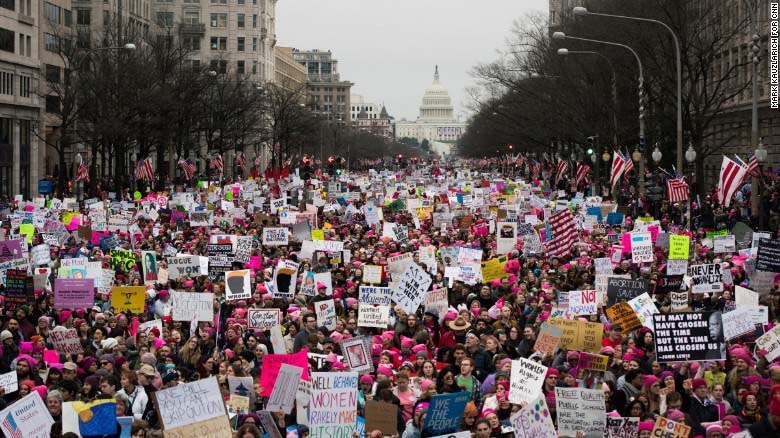 Let me start off by stating that I am unapologetically Black. I am equally unapologetically Latina so I share the lens of two cultures that have recently been proven to carry the Democratic Party in political times of need.   I attended this year’s march in Sacramento with an open mind and have conferred with friends that attended in other cities. The outstanding question of minority women participants has been consistent: Do we belong?
The first women’s march was organized on the heels of Trumps election in response to his sexist remarks towards Democratic Party candidate Hilary Clinton. Her campaigns “Pantsuit Nation” mantra ignited a worldwide protest that was held just one day after Trump’s inauguration. It was timely, sexy and brutally obvious that as women we needed to come together to fight the overtly sexist language and actions of America’s newly elected Commander in Chief.
The event was modeled after the March on Washington for Jobs and Freedom where Martin Luther King Jr. gave his famous I Have a Dream speech, so much that it was originally billed the “Million Women March.” The concept caught wind and what started out as a movement that embodied inclusiveness spun into an event where many of us brown girls questioned if it was “for us.”
Let’s fast-forward to this year’s march. We did not have infuriating comments made by Trump to motivate us as women to come together as one. What we did have was the recent #metoo campaign that shed a much needed light on sexual harassment in the workplace. We quickly forget that #Metoo was created by longtime African American gender equity activist Tarana Burke, who in effect spearheaded one of the largest multi-city marches in American history.  Without the strength of a Black Woman’s voice, this year’s event arguably would not have drawn the masses it did so you can only imagine how Black Women felt when we arrived to our party feeling uninvited.
What I have found in working with traditionally white women’s organizations is they are not racist. In fact, they are typically the liberals of their tribe. Their downfall is while they are well intentioned they unfortunately carry implicit bias they are completely unaware of. In planning events with such groups, I have often suggested the addition of a minority speaker to a program that lacked diversity. They consistently agreed and admitted that they simply had not thought of that.  This makes me wonder if perhaps, the lack of inclusion in this years march was not intentional. Perhaps the planners of this year’s march simply did not think of how minority women were inadvertently excluded by their lack of ethnic-specific outreach and lack of diversity in speakers?  Or consider the fact that the original architects of the movement they modeled were Black people?
In my straw poll of friends I have gathered that Black women feel like this year’s march was yet another example of us being robbed of our culture…again.  We are reminded of such robbery daily via social media where culture appropriation is rampant. When you look at most facets of American culture it is evident that we are the influencers, doers and voice in times of political urgency so why are we made to feel like we don’t belong? Our consistent feelings of exclusion beg the question: what can we do to mend this cultural divide to meet the goals of this modern day women’s movement?
My suggestion is simple. The next time my fellow members of the bra-burning brigade are brainstorming retaliation at your dinner table I encourage you to consider diversity and inclusion, as it was clear to me that conversation was not had. I also encourage you to revisit the political groups you are apart of and evaluate if they are reflective of the voices you intend to represent.
My message to minority women is to continue fighting for gender and ethnic equality and ask the questions that make people uncomfortable in meetings we are not traditionally apart of.  History has proven our contributions as unsung leaders of political movements are valid so harness your power by exercising your voice.  Be bold, be intentional and always do it for the culture. 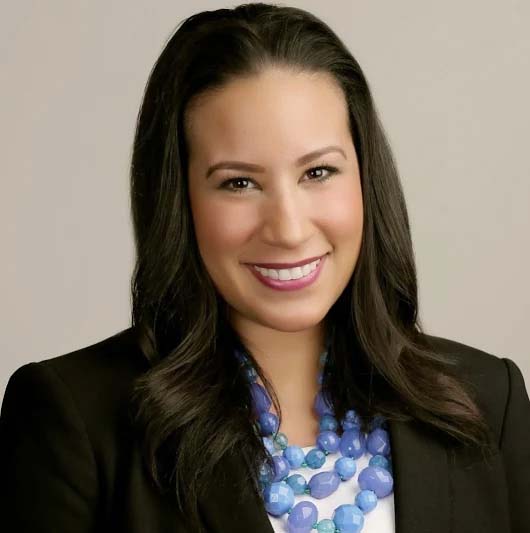 Julie M. Waters is a California Lobbyist from Oakland, CA. She enjoys ballet, basketball and world travel alike and is convinced her rapper alter ego is Juicy J.

You can follow Ms. Waters on Social Media @seejulierun 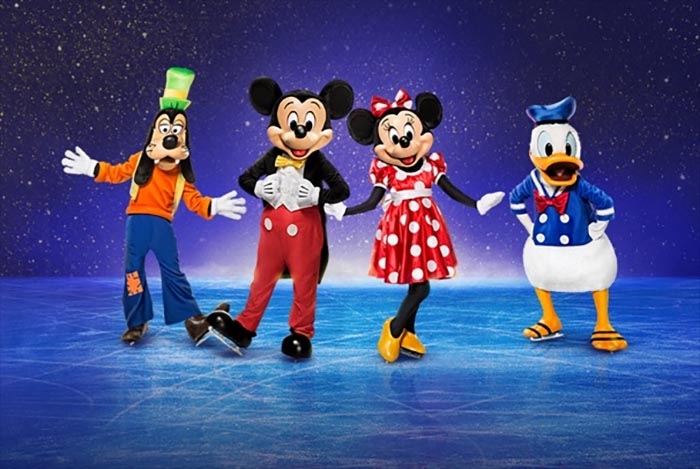