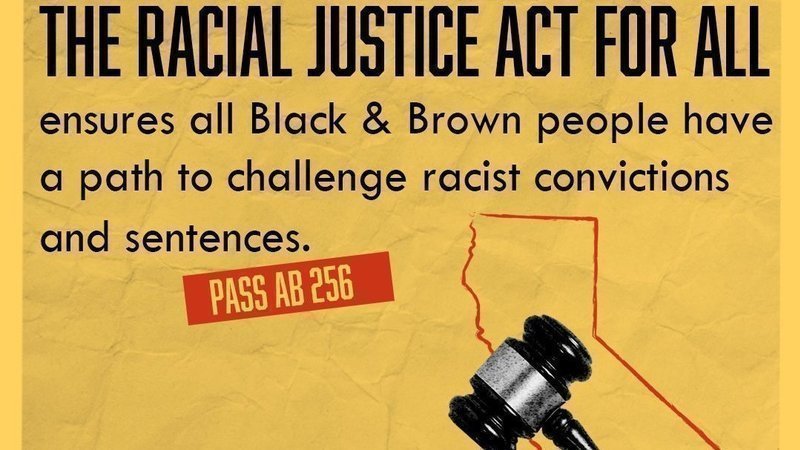 On Wednesday, March 16th, faith leaders from across California hand-delivererd a letter to Senate President Pro Tem Atkins and Senator Portantino at the California State Capitol. With over 100 faith-leader signatories who collectively lead thousands, they urged support for Assembly Bill 256 (Kalra), the Racial Justice Act for All, ahead of a major committee vote. AB 256 would extend protections against discrimination in the courtroom based on race, ethnicity, or national origin to everyone, regardless of when that discrimination occurred.

The in-person visit to the California State Capitol follows three days of virtual letter hand-offs via social media from congregations, traveling digitally from Southern California to the Central Coast, Central Valley, Bay Area, and Northern California. Over the past year since AB 256’s introduction, faith groups around California have made the moral case for a law that intends to confront racial disparities in the criminal legal system. According to the letter, “Racial bias has long permeated our institutions, and to address how this divides us we must allow everyone equal dignity and protection of the law.”

AB 256 builds off of AB 2542 (Kalra), passed in 2020 which provides an avenue for challenging racial harm in open cases. AB 256 will extend the option of relief to those with closed convictions who can prove—with specific criteria—that racial discrimination directly impacted their case.

“People who are currently in cages due to the impact of deep racism in courts are owed justice,” said Amber-Rose Howard, Executive Director of Californians United for a Responsible Budget (CURB), a co-sponsor of the bill. “Faith leaders have reminded us throughout history that there is a strict and necessary obligation to anchor change in morality, and that we cannot place a price tag on justice.”

Since it was enacted, the California Racial Justice Act has been successful in changing court cultures by exposing and addressing blatant examples of racism. For example: District Attorneys referring to people by “street names,” as opposed to their legal, formal names, and rap lyrics being inappropriately used as evidence of criminal activity.

Faith leaders will deliver the letter on the eve of the Jewish holiday of Purim, which marks the Biblical story of Queen Esther’s actions to save Persian Jews from persecution and death.

“Purim recounts a time when an unlikely leader changed the fate of an oppressed people by speaking truth to power at great personal risk,” said Lynn Berkley-Baskin of Bend the Arc: Jewish Action. “Finding the moral courage to advocate for justice is a recurring theme across faith traditions, and we urge our elected leaders to follow Esther’s example by supporting this critical legislation for racial justice.” 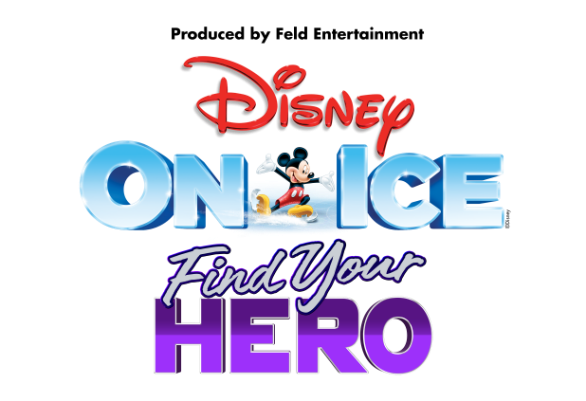 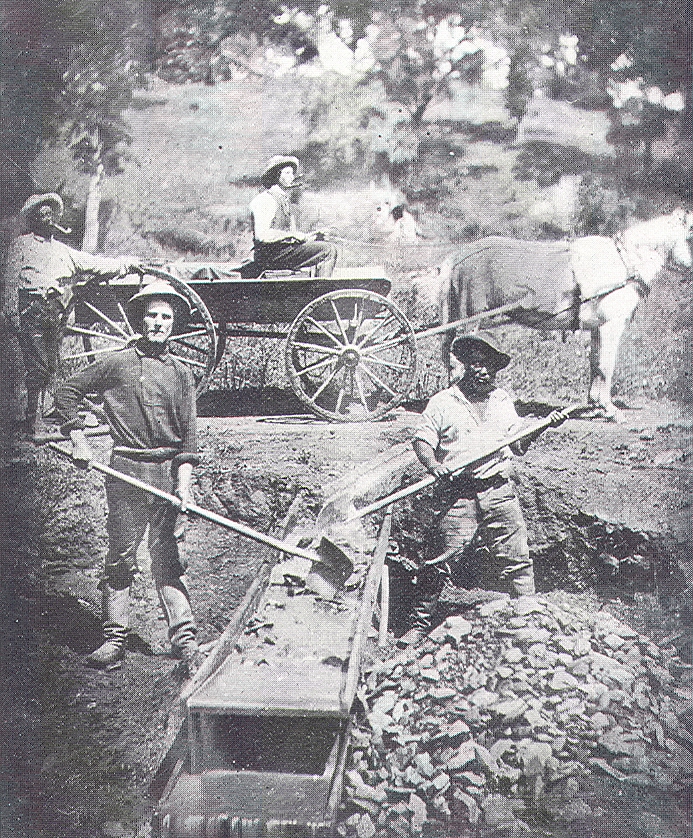