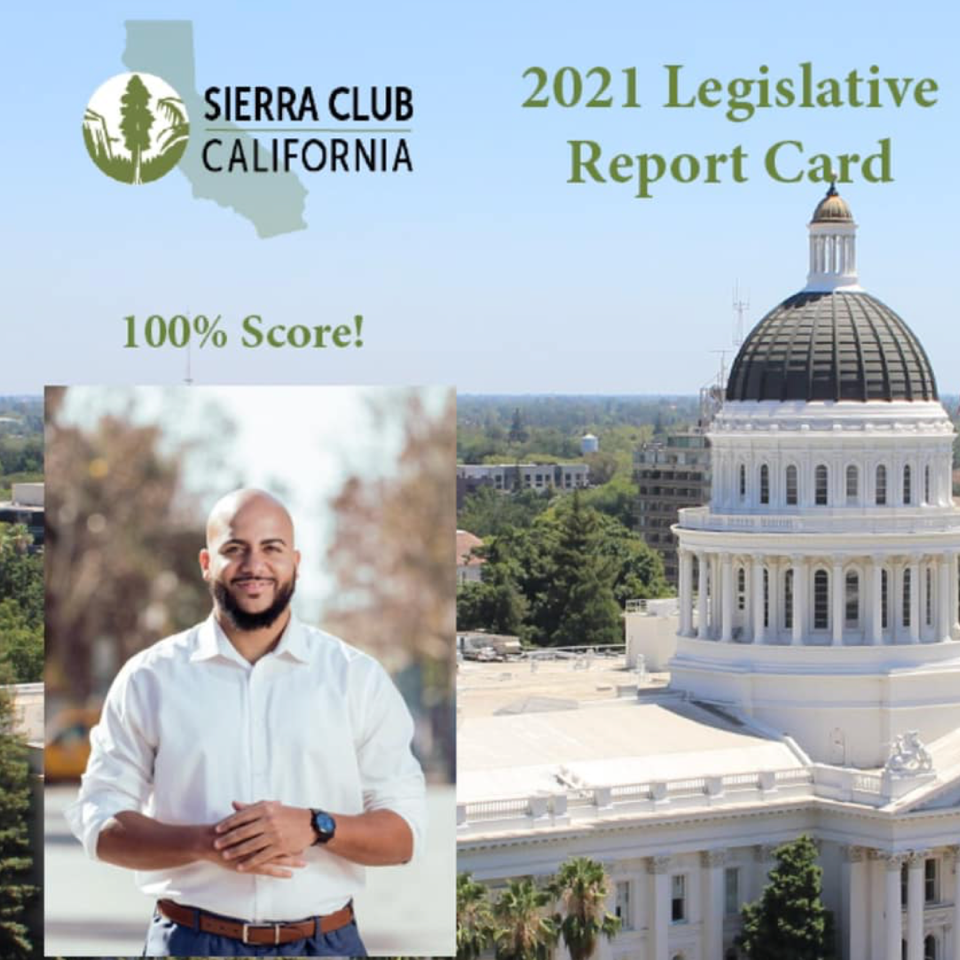 Assemblymember Isaac Bryan (D-Los Angeles) is the only Black member of the California Legislature attending the United Nations Climate Change Conference in Glasgow, Scotland this week.

Gov. Newsom is not present at the summit as he abruptly opted out last week, citing personal reasons.

“Due to family obligations, Governor Newsom will no longer be traveling to the 2021 United Nations Climate Change Conference (COP26) and will instead be participating virtually, focusing on California’s landmark climate change policies,” Newsom’s spokesperson Erin Mellon said Oct. 29.

The conference began Sunday, Oct. 31 and will last through Friday, Nov. 12. It is co-hosted by the United Kingdom and Italy.

Bryan, who represents California’s 54th district and serves as the Assembly’s Assistant Majority Whip, joins 22 government officials attending the conference. He is also a member of the California Legislative Black Caucus (CLBC).

Bryan, who was elected to his Assembly seat in May is mainly known for his work on social justice issues.

But, he has received praised for the multifocal approach he takes to standing up for environmental justice.

During his campaign for the Assembly, Bryan received an endorsement from California Environmental Voters (EnviroVoters). The Sierra Club California also gave Bryan a score of 100 % on its 2021 Legislative Report Card.

“Isaac Bryan is a bold, visionary leader whose intersectional approach to policy is much needed in the California legislature,” said EnviroVoters CEO Mary Creasman.

“We do not have time to waste when it comes to climate justice, and California needs leaders who are willing to stand up to big oil and polluters. Isaac has proven that he will lead the charge and do what is right at this critical point. Assembly District 54 needs an Assemblymember who will take bold action on the community values of racial, criminal, economic, and environmental justice, and Isaac Bryan is clearly that candidate. EnviroVoters is excited to endorse Isaac Bryan for Assembly District 54,” Creasman continued.

Bryan responded to this endorsement and another one from Equality California (EQCA) in a statement.

“This is our moment. The support of these two frontrunners for progress is an important call to protect our vulnerable communities, prioritizing the needs of our LGBTQ+ and BIPOC neighbors; ensure clean air and water for all; and lift people out of poverty by preparing for jobs in emerging technologies,” Bryan stated. 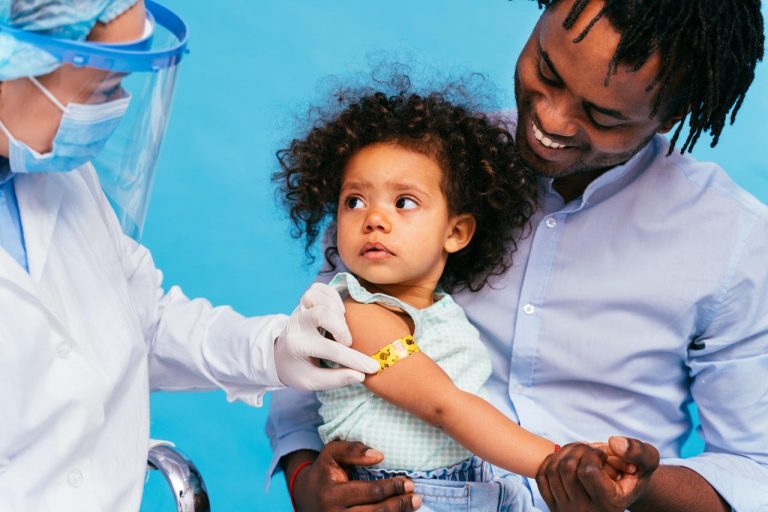 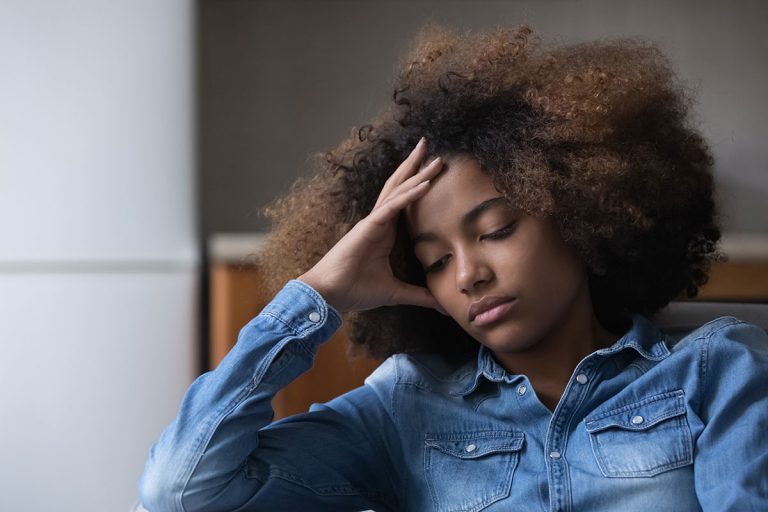