OAKLAND, Calif. – November marks the start of application season for the University of California. And thanks to changes in the application process for federal financial aid, families will have an easier time applying for needed support.

That announcement was made Wednesday during a briefing for local ethnic media with U.C. President Janet Napolitano, who told reporters that applicants to the 9-campus system would be allowed to use previous year tax filings to submit their Free Application for Federal Student Aid, or FAFSA form < https://fafsa.ed.gov/>.

“For many families, FAFSA is the gateway to financial aid,” said Napolitano, noting the changes were particularly important for first generation college students and their families who may be less familiar with the college application process.

The changes were part of an executive action announced by President Obama in 2015 that also moved the availability of FAFSA forms up from January 1 of the upcoming school year to October 1, three months earlier.

The federal government, states and colleges use the FAFSA form to determine aid packages, including grants, scholarships, work-study programs and loans.

About 2 million students now enrolled in college and eligible for federal aid never applied, according to government data.

Over 37 percent of newly admitted UC freshman in 2016 were from low-income families, according to UC admissions data <http://universityofcalifornia.edu/press-room/university-california-admits-significantly-more-california-freshman-students-makes-gains>, while just under 43 percent were first-generation college students.

Napolitano highlighted the fact that 55 percent of UC students pay no tuition or fees, and that over half graduate debt free. “We have very robust financial aid,” she said, adding that 2016 marked the “sixth straight year with no tuition increase. Our intent is to keep tuition as low as possible and financial aid as high as possible.”

Most diverse freshman class ever

Napolitano called this year’s incoming cohort “the most diverse ever.” She said the UC would be taking in a record number of community college transfer students – nearly 17,000 – crediting the new Transfer Pathways programs, which streamlined the transfer process for community college students.

Enrollment among Latinos, meanwhile, jumped 28 percent, while for African Americans it rose 32 percent from 2015. UCLA saw the highest number of African Americans admitted, at 6.9 percent of all incoming freshman and transfer students.

The rise in African-American enrollment, Napolitano noted, represents “the largest increase since the [1996] passage of Prop. 209,” which banned race-based admissions in all California colleges and universities.

African Americans are currently 4 percent of the 250,000-strong UC student body. Still, across the UC system their numbers are far below that for Asians (35 percent), whites (24 percent), and Latinos (22 percent).

Napolitano acknowledged the discrepancy, saying, “We have more work to do.”

Part of that work involves an ongoing initiative Napolitano launched in 2014 called Achieve UC < http://achieve.universityofcalifornia.edu/>, an “umbrella campaign” of various outreach programs, including those targeting primarily low-income high schools across the state with the message that UC’s are attainable.

But Napolitano also stressed that families have an important role to play, saying they need to begin to build expectations “as early as middle school” for their kids around higher education, and to “create an environment that says your education is our top priority.”

Not enough funds from the state

Napolitano added that the university also had taken in over 5,000 in-state students this year, “above what we originally intended.” The figure is part of a three-year plan worked out last year in partnership with Sacramento to enroll a total of 10,000 in-state students. Napolitano said the UC would enroll 2500 next year, and another 2500 in 2018.

The university has been criticized in recent years for not doing enough to enroll in-state students. <http://www.latimes.com/local/lanow/la-me-ln-uc-audit-admissions-20160328-story.html>

The additional students do mean some “stresses and strains” on available resources, Napolitano admitted. “But we’re getting it done.”

Napolitano noted Wednesday that despite additional dollars in this year’s state budget for specific initiatives – including investments in innovation and entrepreneurship programs – California’s “contribution to higher education is still much lower than it was prior to the recession.”

Correction: An earlier version of this article incorrectly stated the date of President Obama’s executive action. That announcement was made in 2015. NAM regrets the error. 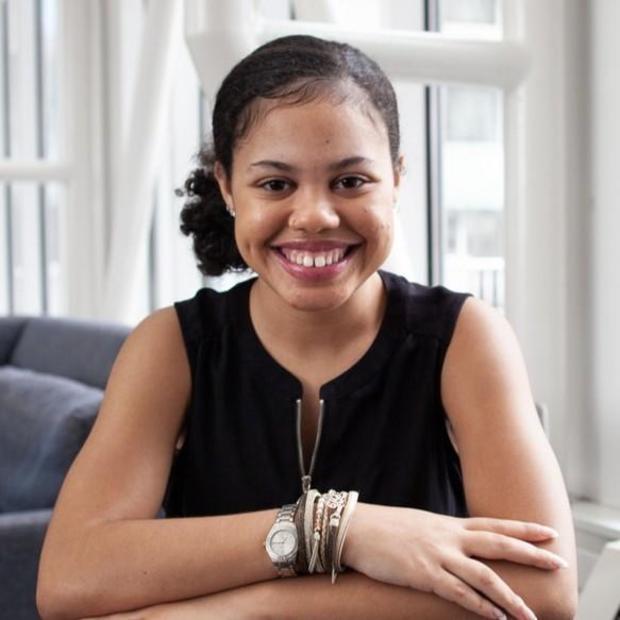 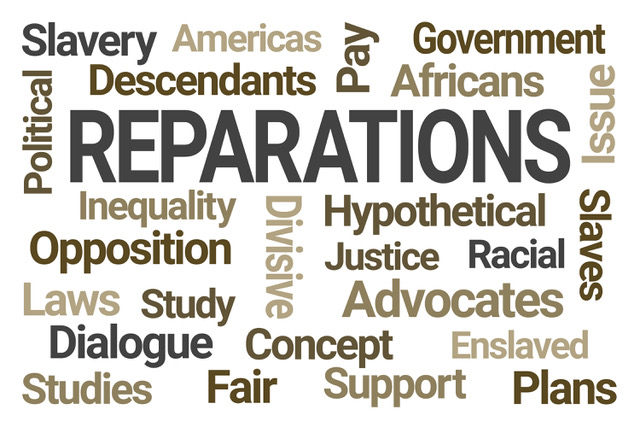