Skip to content
By Manny Otiko, California Black Media
Mary Flowers, founder of the African Global Economic and Development Summit, hopes the seminar, which is scheduled for Aug. 11-13, will bring African American and African entrepreneurs together to discuss how they can help the continent develop. The seminar, which is currently in its fourth year, will be held at the University of Southern California.
According to a 2015 Pew Research Survey, the numbers of African immigrants in the United States is rising. In 2000 there were about 880,000 African immigrants living in the United States. By 2013, that figure had leapt to 1.8 million.  Pew also reported that Nigeria, Africa’s most populous country, has the largest number of immigrants at 228,000. California is one of five states which has more than 100,000 African-born residents. Many of these African immigrants still remain business ties with their native countries.
Flowers has a long history of doing business in Africa with her company Global Green Development Group, which has been working on the continent for more than 20 years.
Flowers said when she first started doing business in Africa she realized there was a big demand for services and infrastructure. And this represents opportunity for enterprising black Americans. Several African countries, such as South Africa and Nigeria, have growing middle classes and they want to buy everything from consumer goods to toilet paper.
“Most African countries import 90 percent of everything,” said Flowers.
Flowers said she created the African Global Economic and Development Summit to tell people in America about opportunities in the motherland.
“I decided to make it my business to educate American businesses about Africa,” she said.
According to data provided by the African Global Economic and Development Summit, there is money to be made in Africa and many Africans are taking advantage of the continent’s growing economic opportunities. According to New World Wealth’s African Wealth Report, the continent has more than 160,000 millionaires. The number of millionaires showed a 145 percent increase from 2000-2013.
Apart from attracting American entrepreneurs, the seminar will also feature African government officials from 12 different countries.  Flowers said networking is an important part of developing business contacts in Africa.
“They (American entrepreneurs) can come and meet these folks in one place,” Flowers said.
The theme of this year’s conference is “Clean Energy, Climate Change and Poverty Reduction.” According to Flowers, this year’s summit will feature a presentation on a grassroots project that will provide thousands of opportunities for local farmers. The Global Green Development Group is currently involved in a project in Ivory Coast where it helps local farmers grow crops that can be used for diesel fuel.

Flowers says one of the biggest challenges of getting Africans and African Americans to work together is overcoming the negative stereotypes they both have of each other. Unfortunately, both parties often form opinions based on negative media images.

“I’m happy to educate both sides,” she said.
For more info go to: http://wtcla.org/events/african-global-economic-and-development-summit-2016 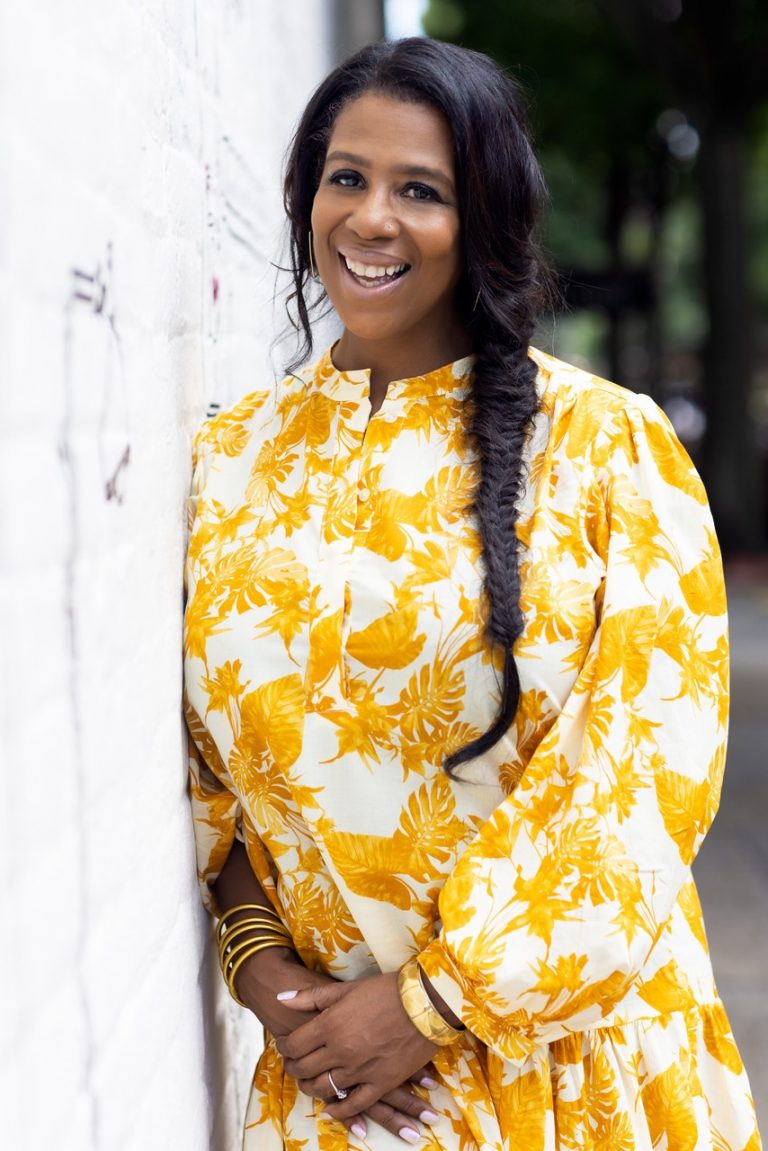