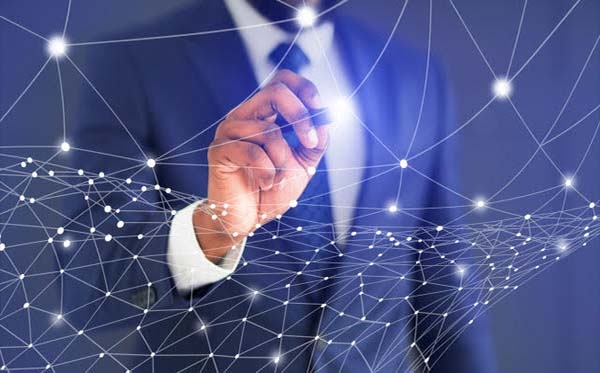 They praise the plan for recognizing the important of internet access, pointing out that broadband has become as necessary as electricity. The push for more access to affordable internet comes as families across the United States are having to adjust to remote work and learning due to COVID-19 pandemic restrictions.

On Mar. 31, the Biden Administration announced the American Jobs Plan, a $2 trillion jobs, infrastructure and green energy proposal meant to reshape the U.S. economy. In his announcement, Biden said the plan would create “the most resilient, innovative economy in the world,” through multiple projects intended to upgrade the nation’s infrastructure and create millions of jobs.

“This is not a plan that tinkers around the edges. It is a once-in-a-generation investment in America, unlike anything we’ve done since we built the Interstate Highway System and the Space Race,” in the 1950s and ’60s,” said Biden.

Though the proposal is widely referenced as an infrastructure plan, funding would go beyond traditional federal government spending on bridges and roads, public transit, clean energy and water systems to include unprecedented levels of investment in electric vehicles, affordable housing, community colleges and childcare facilities. It also includes large investments in innovation, including $100 billion in workforce development programs for underserved communities and $400 billion for home or community-based care for the elderly and people with disabilities.

The $2 trillion plan would be funded by tax increases on corporations, including raising the main corporate tax rate to 28 %. The current tax rate, which was lowered in the Trump tax cuts of 2017, is 21 %. The proposal says that these corporate tax changes would raise the estimated $2 trillion needed over 15 years to fund the initiative.

One of the key provisions of the infrastructure plan is $100 billion going toward high-speed broadband. The goal for the funding is to give all Americans access to affordable, reliable high-speed internet by promoting competition and lowering prices, as well as building out high-speed broadband connections to Americans in

rural and low-income areas who don’t have broadband. In addition to access, affordability was emphasized in Biden’s speech announcing the plan. He referenced efforts during the pandemic to help low-income Americans keep their internet access when they couldn’t afford the bills.

“When I say affordable, I mean it. Americans pay too much,” Biden said.

As the federal push to fund universal broadband works its way through Congress, efforts to widen broadband access in California continue.

“By investing in broadband, we are investing in our communities, our economy and the future of our state. We can no longer afford inaction and the California Forward Action Fund is proud to join this broad coalition in requesting a one-time investment that is a critical start to building the infrastructure needed to serve all Californians,” said Micah Weinberg, CEO of the advocacy organization California Forward Action Fund.

The California Department of Education has launched a number of programs to designed to ensure that all children in the state have access to computers they need for learning and to the internet, but advocates say more work needs to be done across all age groups.

The coalition also stated that their funding request complements several broadband bills currently making their way through the California Legislature (AB 14, SB 4 and AB 34) rather than competing with them.

largest self-reported reason for the lack of internet among unconnected and under-connected households.

“There is a clear need for the ISPs to significantly increase advertising. They have to expand partnerships with community-based organizations, [who] are the trusted messengers and honest brokers. The practices at the call centers need to be those such that the digitally-disadvantaged are valued as customers,” said John Chiang, Co-Chair of California Forward and former State Treasurer and Controller. 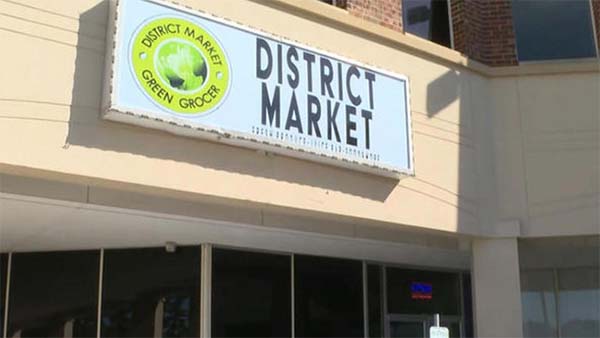 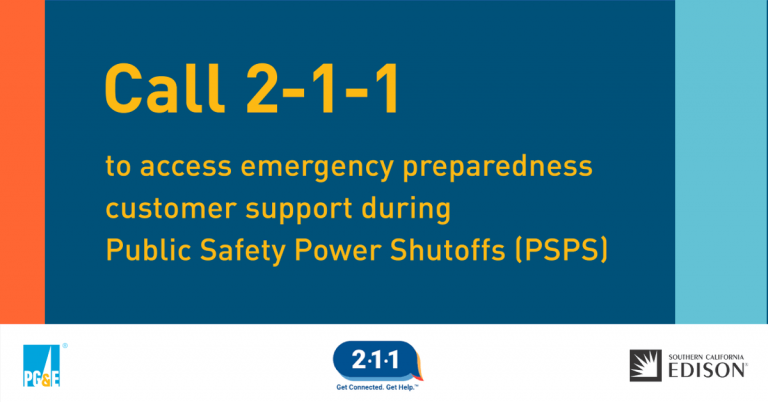