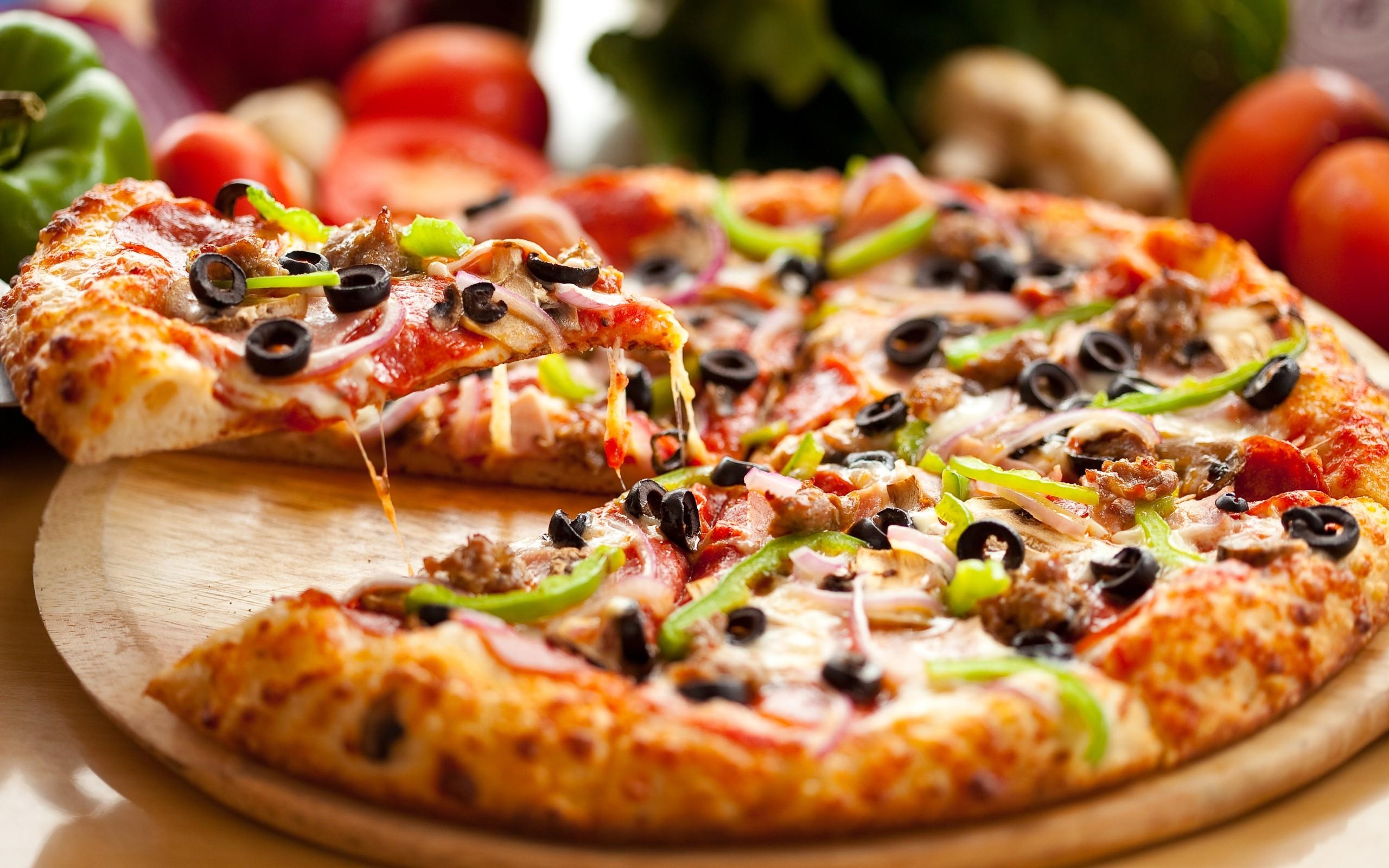 Dr. Seuss’ Green Eggs & Ham has always been one of my all-time favorite books, as I’ll try anything once.   On a dare, I once ordered rattlesnake at a restaurant in Phoenix, Arizona.  I argued that it was just turning the tables on that snake, as he would have bit into me if he’d been given the chance.   I liked it so much I ordered a second round, adding a side of barbecue sauce on the side.

That same sense of adventure led me to try the Tandoori Chicken Pizza at locally-owned La Riviera Family Pizza last night.  I’d just returned from San Diego and wasn’t up to cook or wait for anyone else to, so I ordered it on the way home from the airport.

Topped with jalepenos, black olives, pineapple, garlic, cheese and (of course) a generous helping of tandoori chicken, it was one of the best pizzas I’ve had in years.

For the not-so-adventurous, La Riviera Family Pizza’s menu is rounded out with all of the standard pizzas you’d expect, but they also offer an Indian buffet and salad bar on weekend evenings.  Several flat screens and located in the large dining room if you’d like to dine in with the family or take in a game.  Several were doing just that last night.

If you’re going to pick-up, I’d call ahead.  La Riviera Family Pizza is usually a one or two-person show.  Even having called ahead, I waited a bit after arriving and had to stand in line behind others who were picking up dinner.

But I’m not complaining.  With a pizza like that, it was worth the wait.

La Riviera Family Pizza is located at 8760A La Riviera Drive in Sacramento.  They’re open daily 11am-9pm.  Call ahead for pick-up at 916-363-1585, or check them out online at larivierafamilypizza.com.

Michael P Coleman is a Sacramento-based freelance writer.  Connect with him at michaelpcoleman.com or on Twitter:  @ColemanMichaelP. 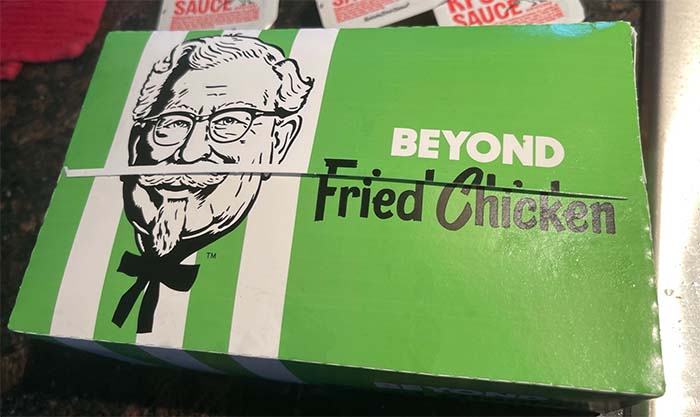