Singleton suffered a massive stroke less than two weeks ago, and he died Monday after being removed from life support, his publicist said. He was 51.

African-Americans have the highest prevalence of high blood pressure, a primary risk factor for stroke and heart disease, according to the American Heart Association.

In a statement, his family urged others to be aware of signs high blood pressure, often described as a silent killer.

For the full story, visit USAToday.com/News/Health. 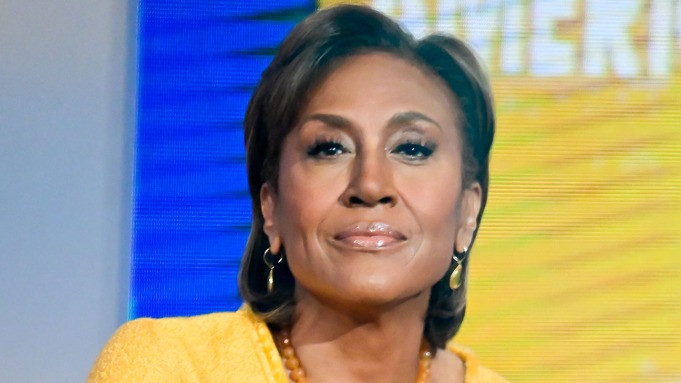 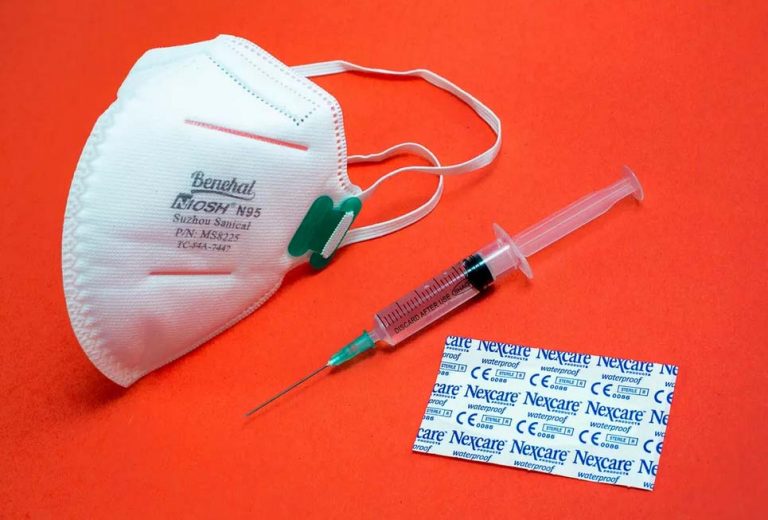 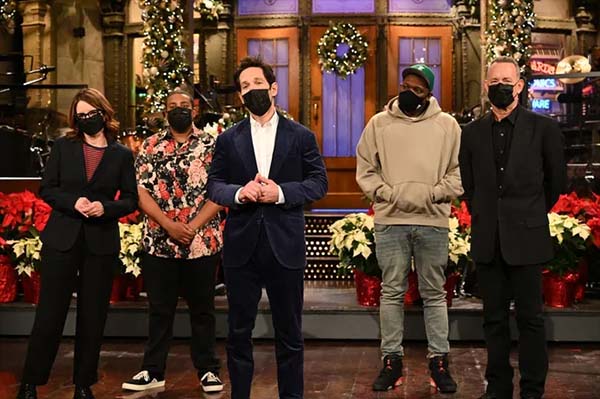