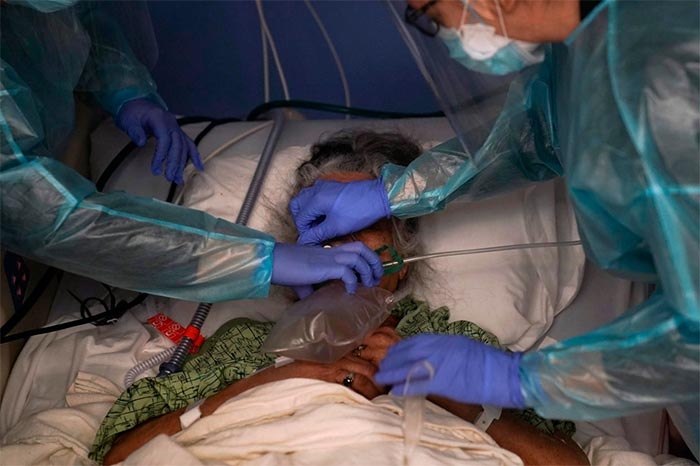 California’s coronavirus catastrophe reached a staggering new level Monday as Johns Hopkins University data showed the nation’s most populous state has recorded more than 30,000 deaths since the pandemic started nearly a year ago. Deaths have exploded since a surge in reported COVID-19 cases began in October. It took California six months to record its first 10,000 deaths. But in barely a month, the total rose from 20,000 to 30,000.

Over the weekend, state officials reported a two-day record of 1,163 deaths. Hospitalizations also have exploded and many hospitals are stretched to the limit.

California ranks third nationally in coronavirus deaths, behind Texas and New York, which is in the No. 1 position with nearly 40,000. 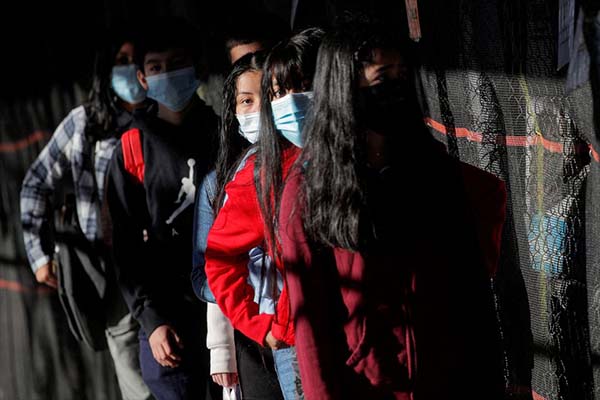 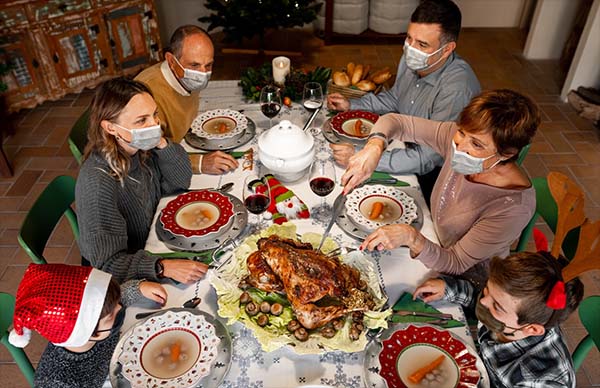 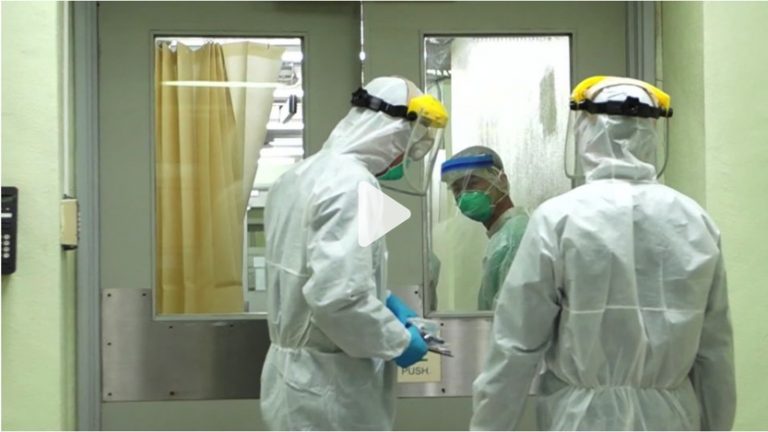