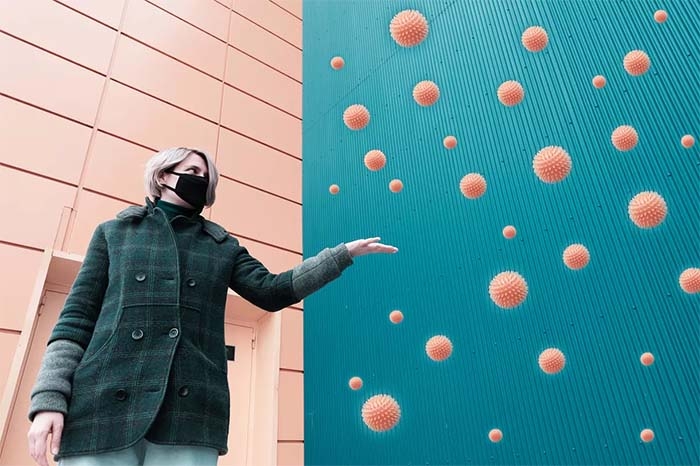 There have been some bright spots recently in the fight against Covid-19: Infection rates are dropping in most states, more and more Americans are becoming eligible for vaccination, and the Food and Drug Administration now says the Johnson & Johnson vaccine meets the requirements for emergency use authorization. Meanwhile, new research finds that the Pfizer and Moderna vaccines are not only effective at preventing illness, hospitalization, and death, but they’re probably quite effective at preventing transmission, too.

But the optimism is tempered somewhat by the spread of more contagious Covid-19 variants, like B.1.1.7 and 501Y.V2, initially discovered in the UK and South Africa, respectively. Experts say the B.1.1.7 variant could be dominant in the US by March.

That means we need to be more careful about protecting ourselves. To do that, public health officials are recommending that people make a greater effort to avoid indoor spaces like grocery stores and double-mask when going indoors in a public setting.

Which has some people wondering: Should we be more careful outdoors, too? Do we now need to stay more than 6 feet away from our friends around that fire pit? What about those joggers who seem to be perpetually running toward us, unmasked? 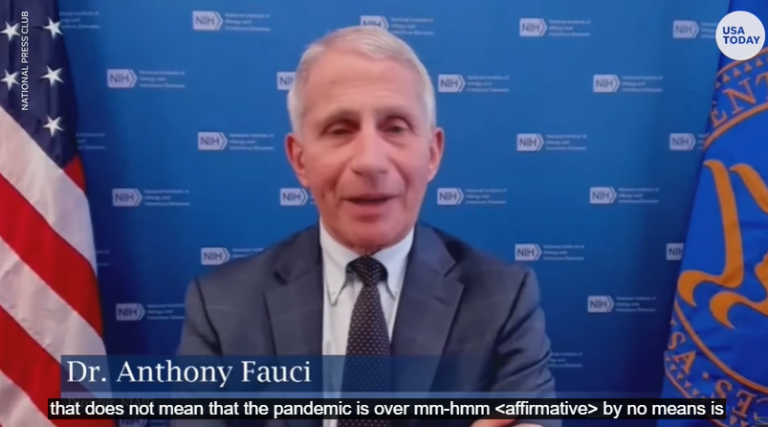 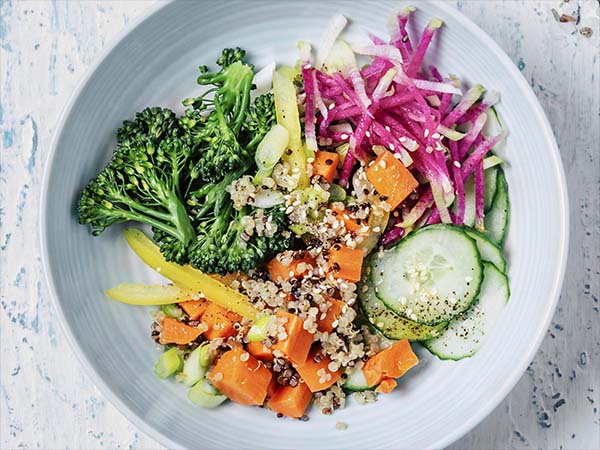