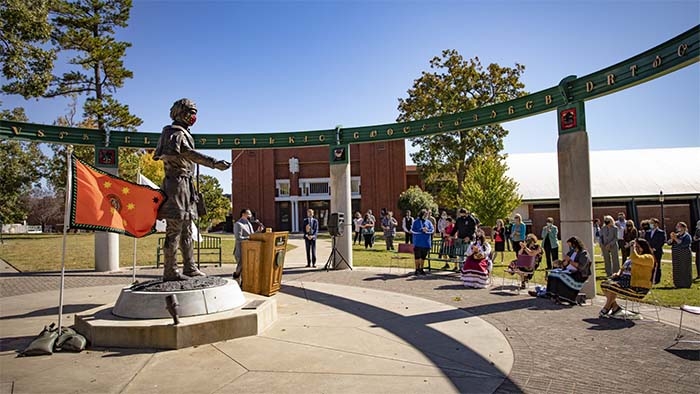 While the United States flounders in its response to the coronavirus, another nation — one within our own borders — is faring much better.

With a mask mandate in place since spring, free drive-through testing, hospitals well-stocked with PPE, and a small army of public health officers fully supported by their chief, the Cherokee Nation has been able to curtail its Covid-19 case and death rates even as those numbers surge in surrounding Oklahoma, where the White House coronavirus task force says spread is unyielding.

Elsewhere in the U.S., tribal areas have been hit hard by the virus. The Centers for Disease Control and Prevention reports that American Indian and Alaskan Native populations have case rates 3.5 times higher than that of white individuals. The Navajo Nation, where Covid testing, PPE, and sometimes even running water are in short supply, has seen nearly 13,000 cases and 602 deaths among its roughly 170,000 citizens. The Cherokee Nation, with about 140,000 citizens on its reservation in northeastern Oklahoma, has reported just over 4,000 cases and 33 deaths.

For the full story, visit StatNews.com/Health. 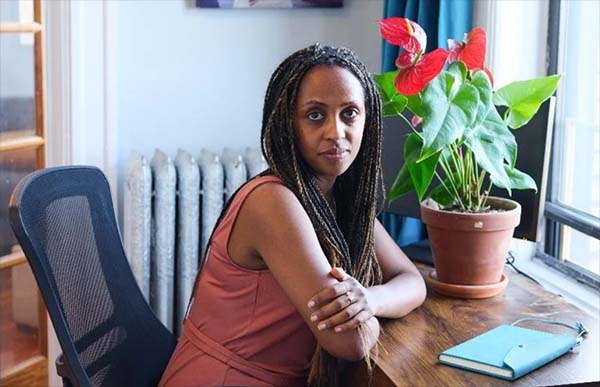 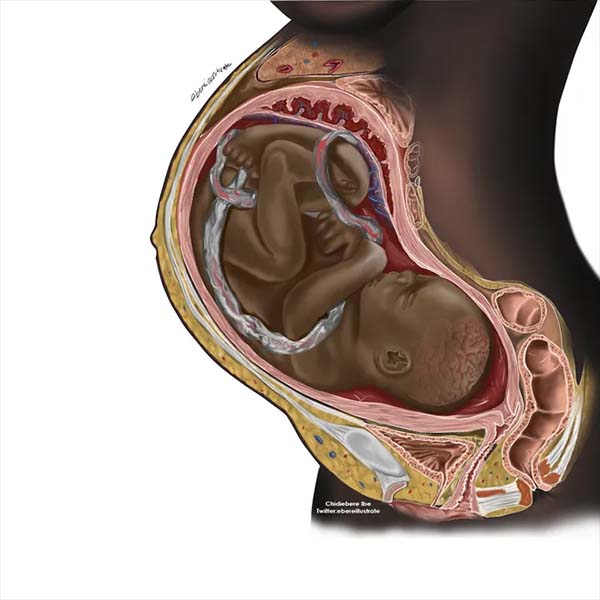