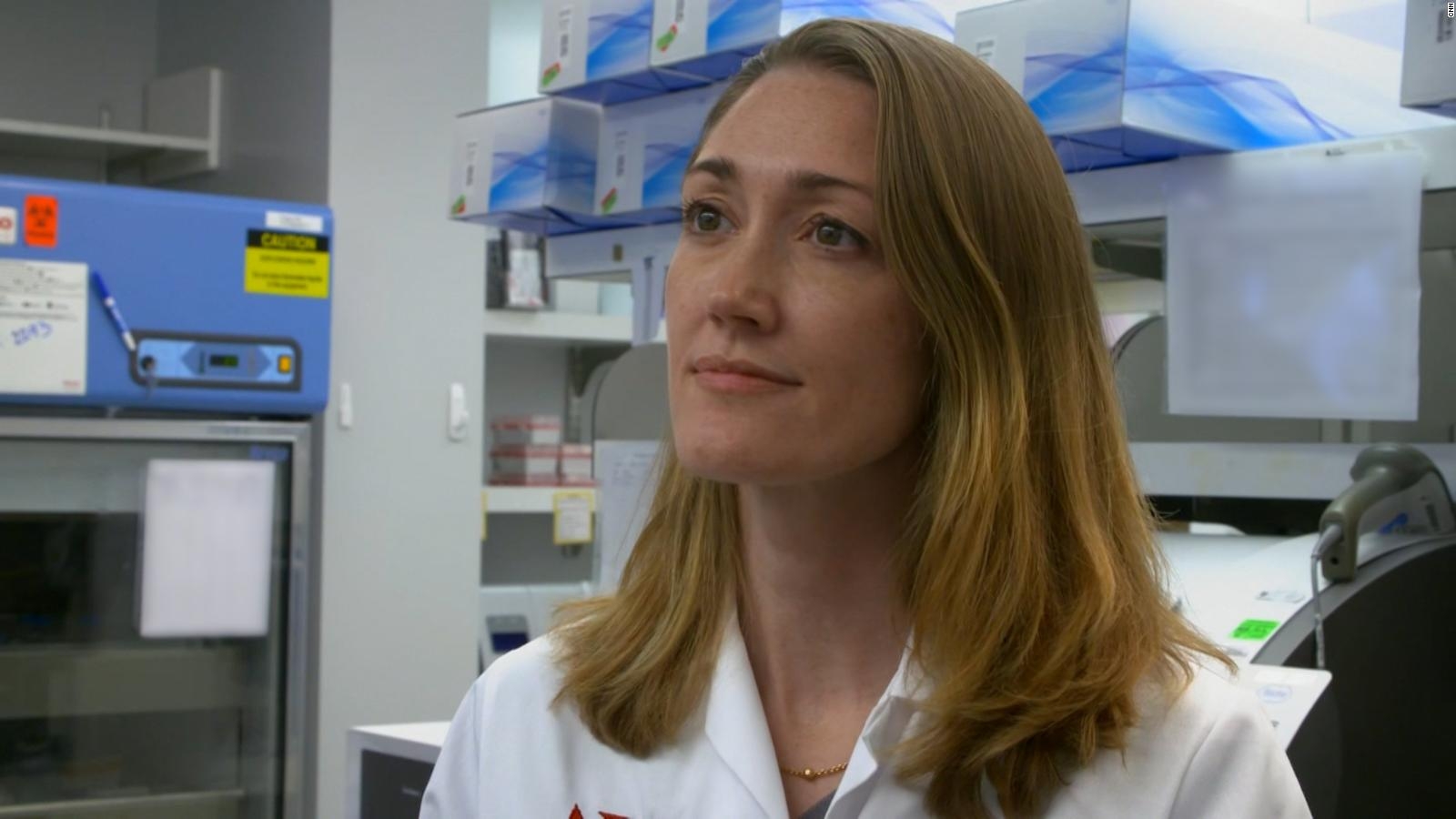 Public health and national security experts shake their heads when President Donald Trump says the coronavirus “came out of nowhere” and “blindsided the world.”

They’ve been warning about the next pandemic for years and criticized the Trump administration’s decision in 2018 to dismantle a National Security Council directorate at the White House charged with preparing for when, not if, another pandemic would hit the nation.

The NSC directorate for global health and security and bio-defense survived the transition from President Barack Obama to Trump in 2017.

Trump’s elimination of the office suggested, along with his proposed budget cuts for the CDC, that he did not see the threat of pandemics in the same way that many experts in the field did.

“One year later I was mystified when the White House dissolved the office, leaving the country less prepared for pandemics like COVID-19,” Beth Cameron, the first director of the unit, wrote in an op-ed Friday in The Washington Post. 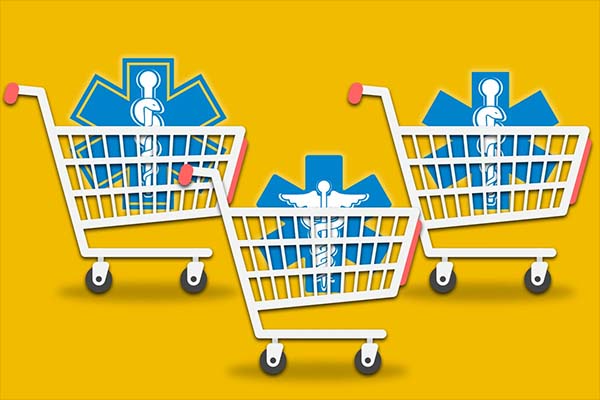 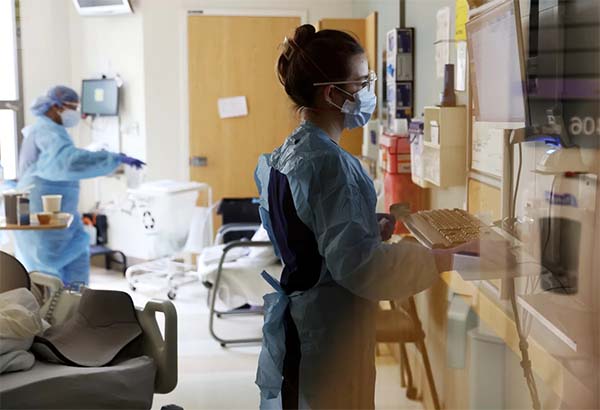 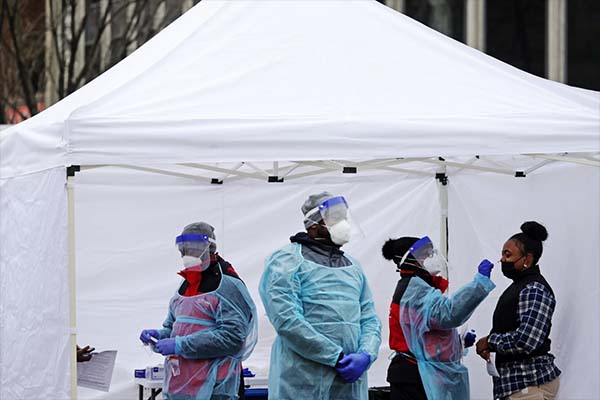