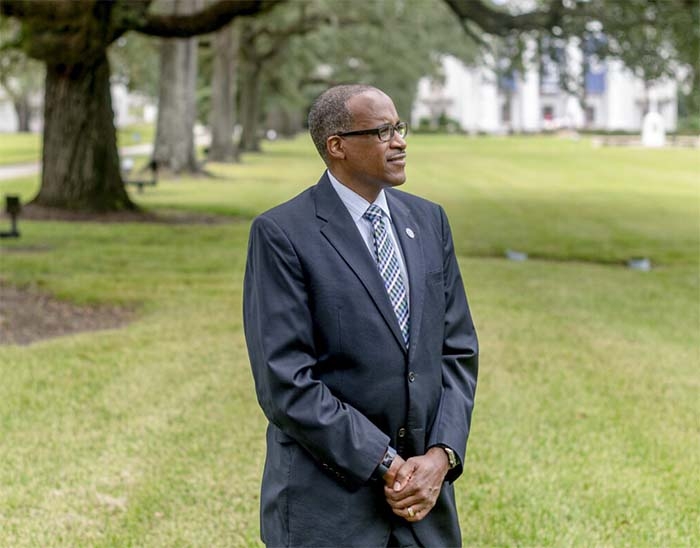 | Photo by Emily Kask for STAT
Walter Kimbrough, president of Dillard University, on its campus in New Orleans.

The presidents of two historically Black universities in New Orleans thought they were doing a public service by enrolling in a Covid-19 vaccine clinical trial back in August, so much so they urged their campus communities to consider doing the same.

“I said we should inform our communities because I think there’s something about teaching by example,” said Reynold Verret, a biochemist who leads Xavier University of Louisiana. “We’re two Black men who rolled up their sleeves.”

So Verret and Walter Kimbrough of Dillard University were stunned by the fierce backlash that followed their joint letter to faculty, staff, students, and alumni. Hundreds of outraged commenters flooded their schools’ Instagram, Twitter, and Facebook accounts.

“Our children are not lab rats for drug companies,” said one post. “I can’t believe a HBCU would do this to our people,” said another reply. “Tuskegee, Tuskegee. … Me and mine aren’t first in line,” said another response.

The episode illustrates the challenges historically Black colleges and universities face as they seek to leverage their legacies of trust within African American communities to bolster lagging Black enrollment in Covid-19 vaccine clinical trials. Their recruitment efforts will need to overcome the deep-seated suspicions many Black Americans hold toward medical researchers, pharmaceutical companies, and the government that stem from long-standing racial injustices perpetrated by those institutions.

Now, as the four HBCU medical colleges prepare to host Covid-19 vaccine trials on their campuses, there’s hope their efforts will have more success.

For the full story, visit StatNews.com/Health. 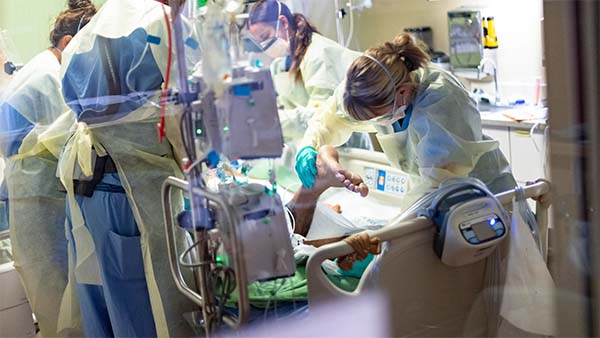