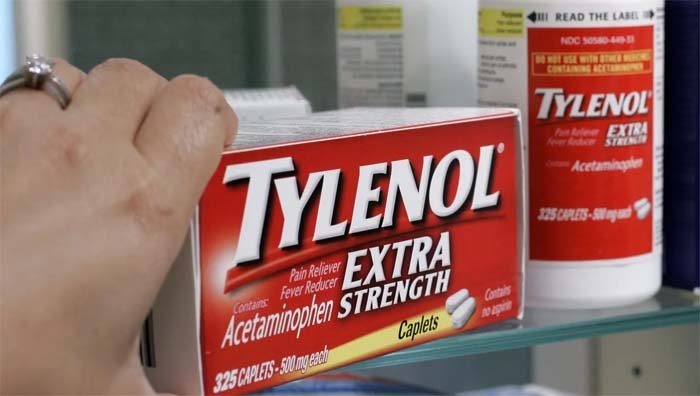 One of the most commonly used drugs on the market may be declared a carcinogen by California.

Acetaminophen, an active ingredient in popular pain relief medications such as Tylenol, Excedrin and Midol, has been on the state’s list of drugs under review for years because of tenuous links to cancer.

In the spring, a panel of scientists appointed by the governor will conduct a public hearing to determine whether acetaminophen – known in other countries as paracetamol – will be added to a list of about 900 chemicals the state considers a cancer risk. A California law called Proposition 65 requires the state to warn its residents about chemicals that may cause cancer or reproductive toxicity.

For the full story, visit USAToday.com/Nation/News. 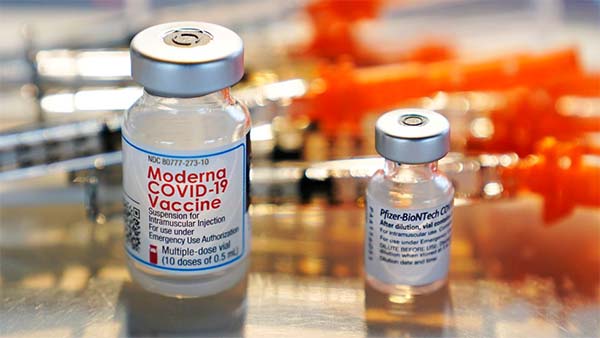