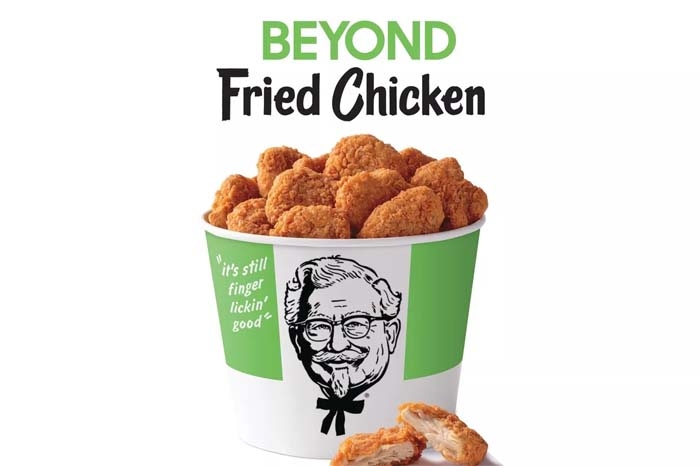 KFC is one of the most notorious American food brands in animal rights circles — but the latest KFC news is something animal welfare supporters should cheer.

The company is rolling out Beyond Fried Chicken, a vegan chicken nugget product made in conjunction with the company Beyond Meat, to almost 100 stores in and around Charlotte, North Carolina, and Nashville, Tennessee. The nuggets will go on sale Monday, February 3, and will be available until February 23 or while supplies last. If the test is successful, the company says it hopes to push the product nationwide.

KFC’s move is the latest in a long succession of meatless meat rollouts by various national restaurant and fast-food brands, including the Impossible Whopper at Burger King, Beyond Burgers at Denny’s, and the Impossible Meat tacos at Qdoba. It’s an especially noteworthy move, as KFC’s chicken suppliers have been the frequent target of undercover investigations, including one in 2004 that showed workers kicking, stomping, and throwing chickens against walls.

For the full story, visit Vox.com. 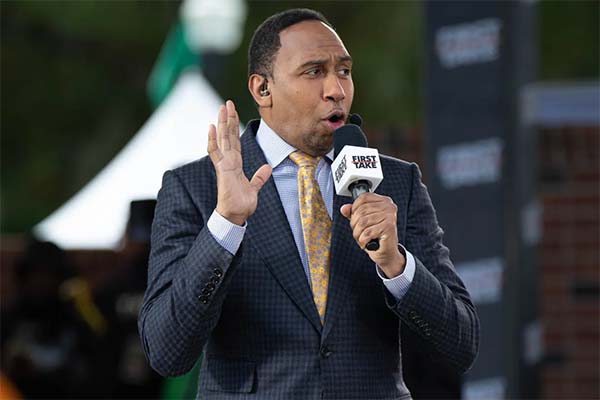 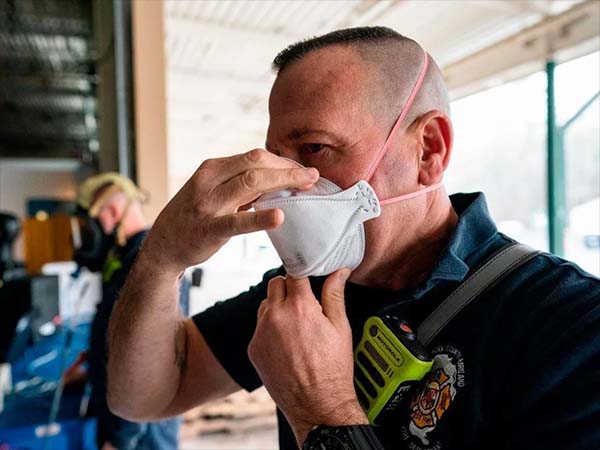 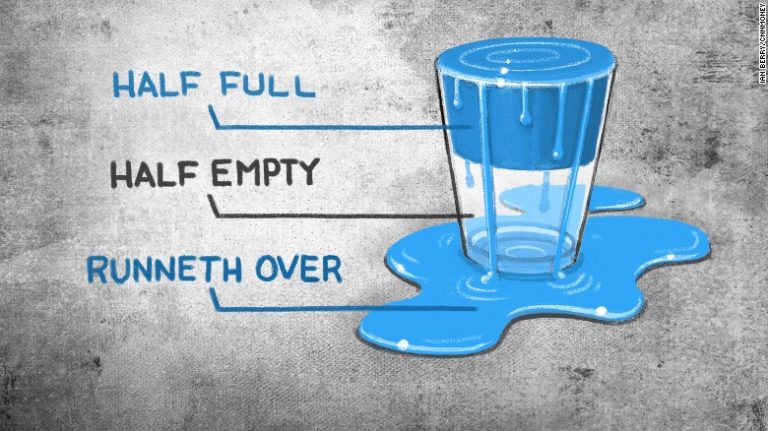