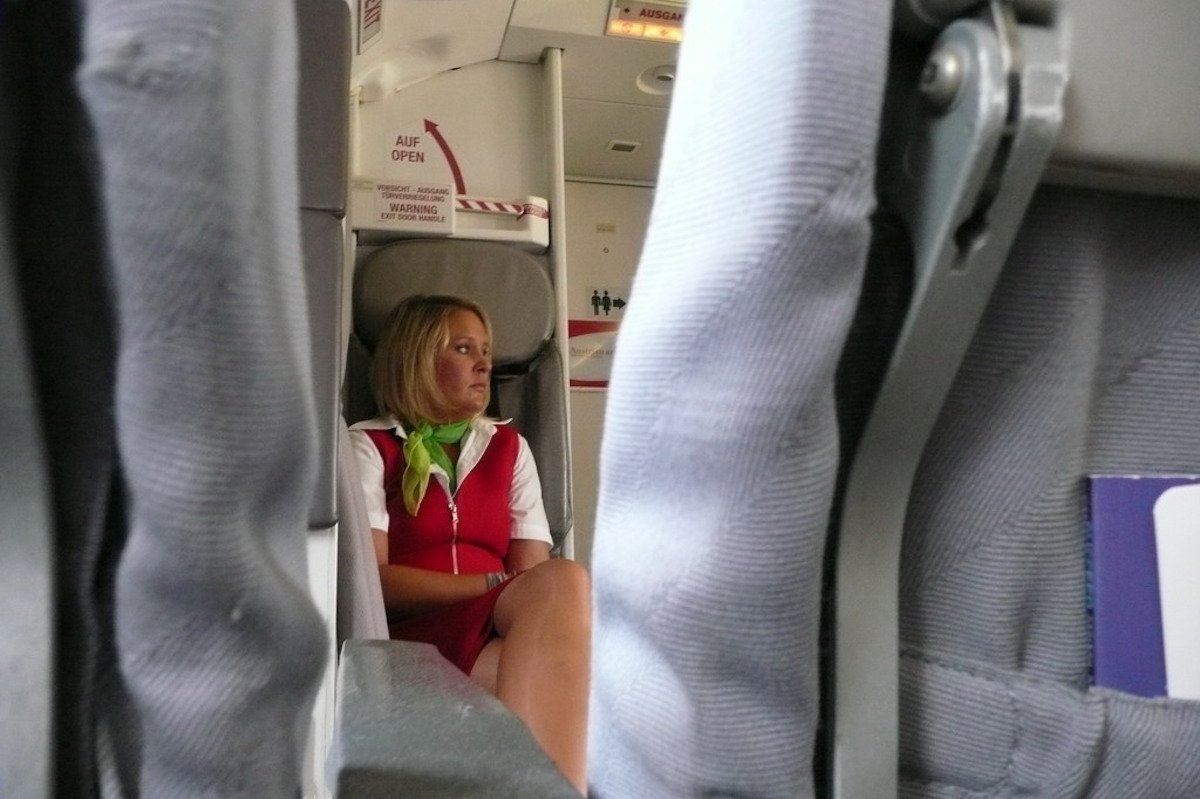 There’s something intriguing about the life of airline crew members. Maybe it’s the pristine uniform, the jet-setting lifestyle, or the secret codes and signs. But people in the industry often say the job is nowhere near as glamorous as it appears.

Confirming that is an unnamed flight attendant at a “major American airline” who revealed some fantastically funny — and disgusting — truths about life in the air in an interview with Vice.

The flight attendant, whom Vice gave the pseudonym Betty, gave an honest account of some of the unfortunate realities behind the scenes. 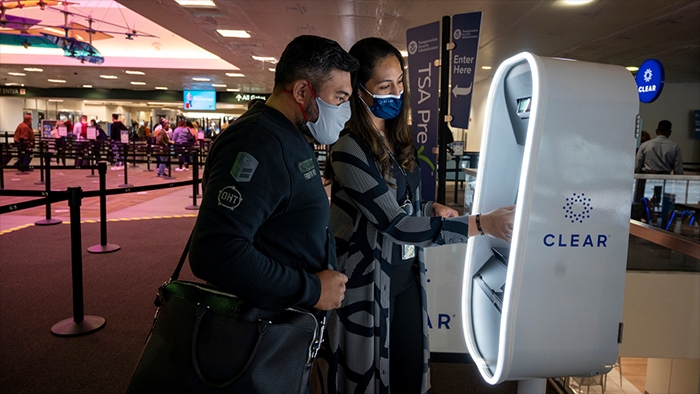