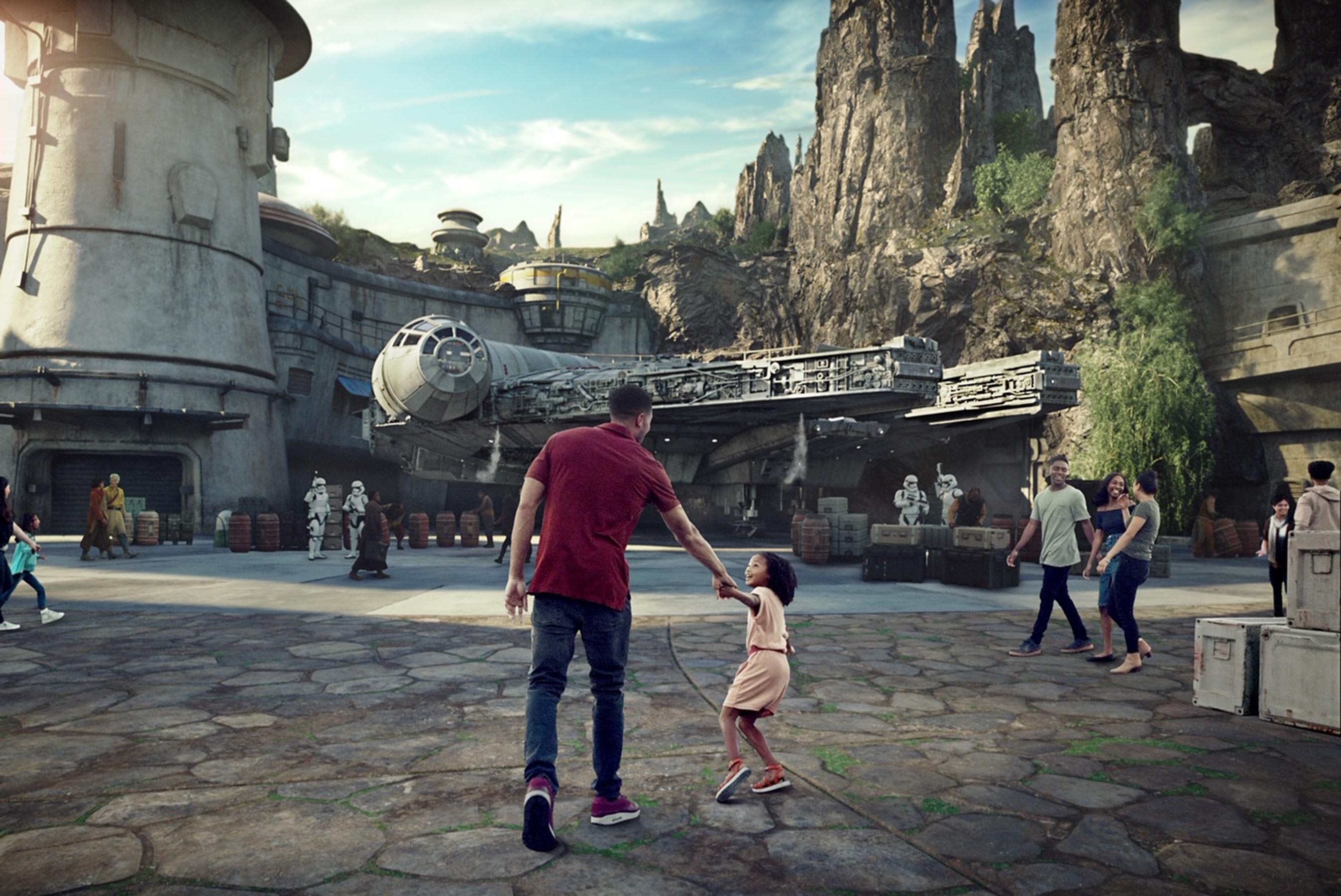 Mickey Mouse and the gang were a little lonelier than usual this summer, according to a new report from Disney.

The company revealed via their Q3 2019 earnings call that attendance dropped three percent at Disneyland and Walt Disney World from April through June — despite the opening of a highly anticipated new attraction.

In fact, the debut of Star Wars: Galaxy’s Edge, a new 14-acre land themed around the film franchise that debuted on May 31 at Disneyland, could be the reason attendance dipped.

For the full story, visit People.com/Travel. 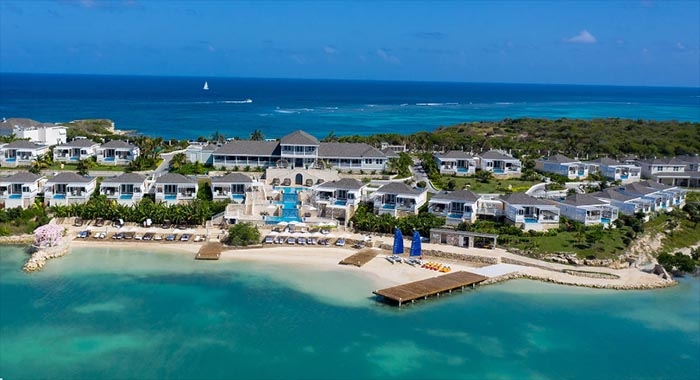