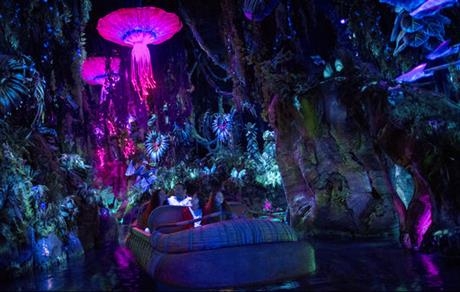 Disney theme parks have a big summer ahead of them with major new attractions opening May 27 based on two movies, one about the Marvel Comics superheroes from “Guardians of the Galaxy” and the other about the lush alien world of Pandora from the James Cameron film “Avatar.”

The Guardians of the Galaxy: Mission BREAKOUT! attraction opens at Disney California Adventure in Anaheim, California.

But the creative designer behind the attractions says you don’t need to know anything about either movie to enjoy them. 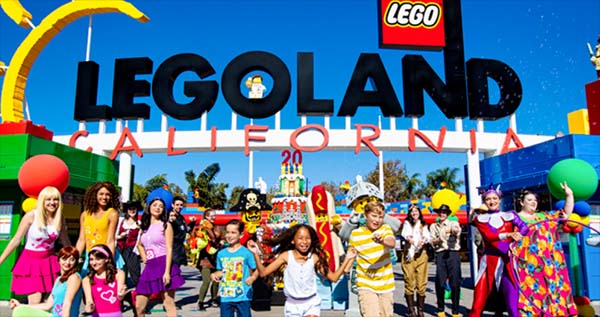 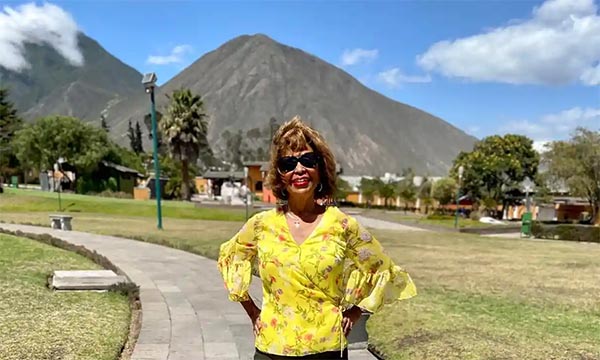