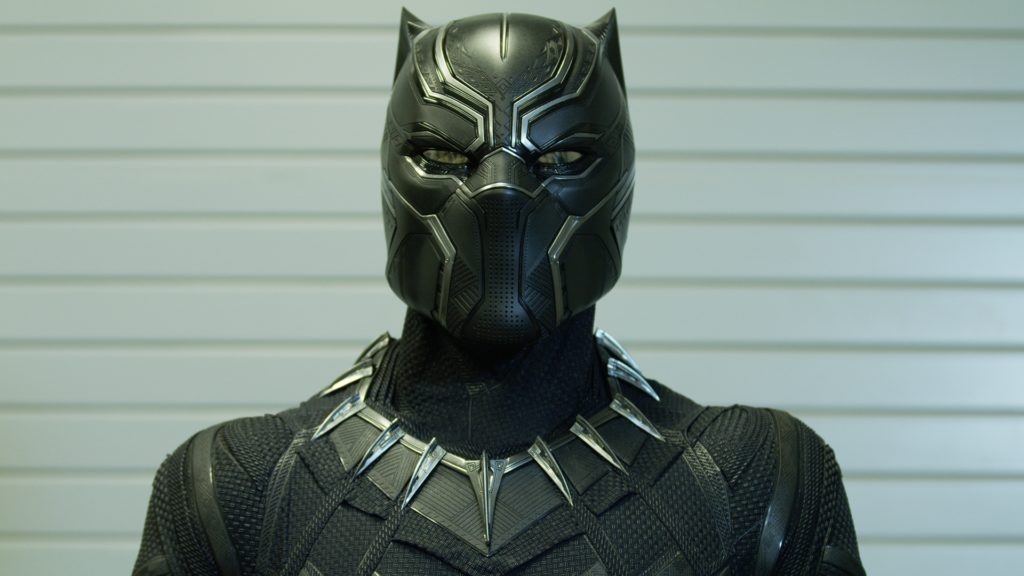 The Smithsonian National Museum of African American History and Culture is paying homage to the Marvel film that keeps on giving with an extraordinary display of the beloved Black Panther costume as a part of the museum’s inaugural Black Film Festival.

Made of nylon, jersey, silicone, rubber, plastic and worn by Chadwick Boseman’s character, King T’Challa, in the record-breaking film, the full costume display was unveiled during the Smithsonian’s ‘Night At The Museum’ gala held earlier this week in Washinton, D.C.

We caught up with the museum’s African American Media Arts Center director, Dr. Rhea Combs, who gave us the full scoop on the special Wakanda artifact. Since opening in 2016, the museum has seen millions of visitors and hopes to attract more with this weekend’s film festival and its display of the Black Panther costume.

For the full story, visit Essence.com/Fashion.