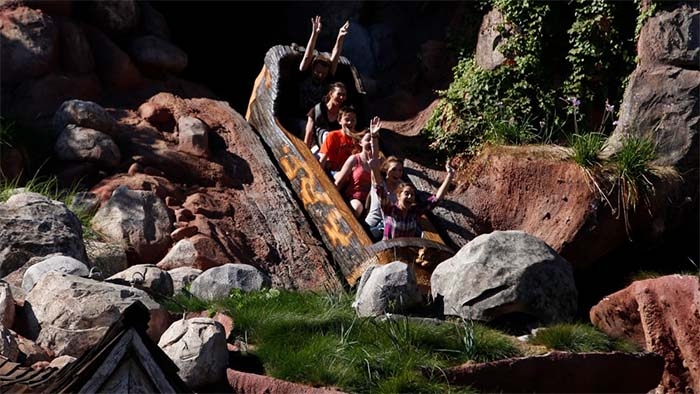 Photo Courtesy CNN
One of Disney’s best-loved rides is based on a film widely considered the studio’s most racist.
Splash Mountain, a mainstay at both Walt Disney World in Florida and Disneyland in California, stars the animated characters from “Song of the South,” the 1946 film long criticized for stereotypes of “spiritual” black men and its seemingly nostalgic view of the antebellum South.
Fans want to keep the ride. But they’re asking Disney to scrap all mention of the movie.
For the full story, visit CNN.com/Travel.