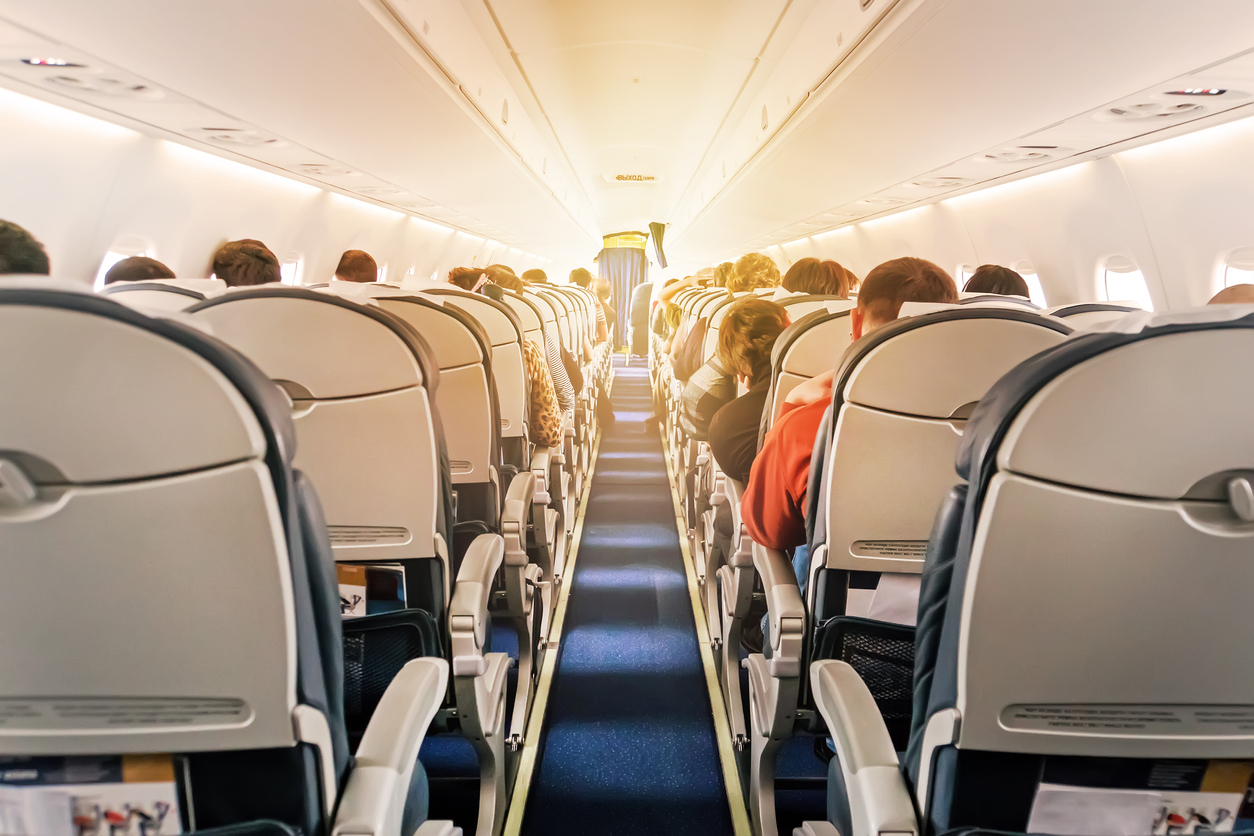 A former flight attendant reveals what makes the cabin crew hate a passenger the most in a now-viral TikTok video that has over 1.5 million views.

Kat Kamalani, a former flight attendant from the US, has shared with her followers on TikTok which type of passengers the cabin crew hates the most in a clip she shared on TikTok. What’s surprising is that it isn’t crying babies. Instead, the ex-stewardess attendant claims that people who complain about crying babies irritate the cabin crew the most.

The mother of two further explained that people who complain about crying babies make both the parent and the flight attendant uncomfortable as she claims there is no one more desperate than the parent to make the baby stop crying.