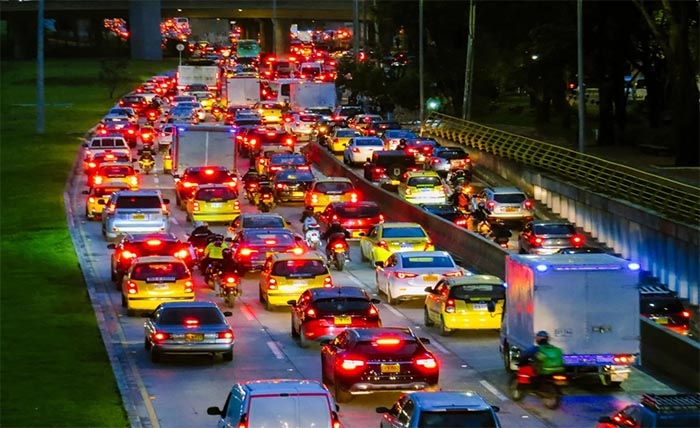 Desperate for a silver lining during the coronavirus pandemic, Americans were encouraged to see the drop in pollution after states began issuing stay at home orders. But a new analysis suggests pollution hasn’t fallen by as much as perhaps expected.

While car traffic has dropped by about 40 percent, ozone pollution hasn’t dropped by more than 22 percent anywhere in the United States, according to an NPR analysis of data from the Environmental Protection Agency. On average, ozone pollution has decreased by 15 percent or less in most parts of the country.

Ozone is a highly reactive gas composed of three oxygen atoms that occurs naturally in the highest regions of the earth’s atmosphere. But when inhaled by humans and other living beings, it can damage their lungs and result in other health conditions.

For the full story, visit TheHill.com/Changing-America.