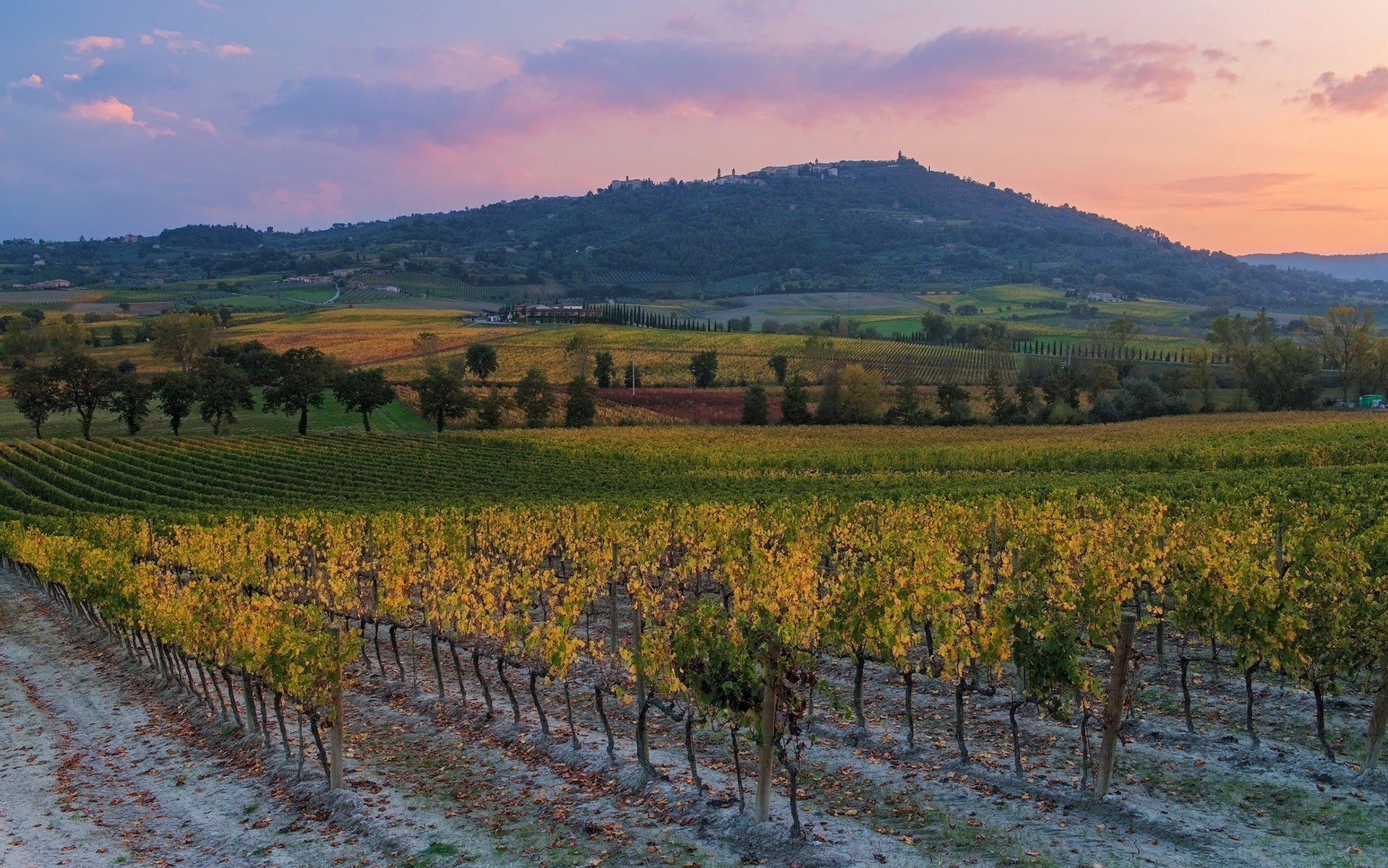 Less than an hour’s drive north from San Francisco, with one end opening on to San Pablo Bay and the other running up into the Mayacamas Mountains, is a magic valley. At least it is if you are a winemaker. The climate here is perfect for growing grapes, and it is where some of America’s greatest wines are produced. Just how great they could be was established in the famous Judgment of Paris in 1976, a blind tasting in which French judges rated a Napa Valley cabernet sauvignon – Stag’s Leap 1973 – above the best of Bordeaux’s wines. From then on, the only way for Napa was up. The number of wineries has increased nearly tenfold since 1976, turning a sleepy farming community of walnut and prune orchards into arguably the world’s most glamorous wine region.

At 30 miles (48km) long and a maximum of five miles across, Napa is relatively small by comparison with Bordeaux, Burgundy and Tuscany, with which it rubs shoulders. But while it produces just four per cent of Californian wine, it is responsible for 25 per cent of the state’s sales – and 90 per cent of its reputation.

For the full story, visit Telegraph.co.uk/Travel/Destinations. 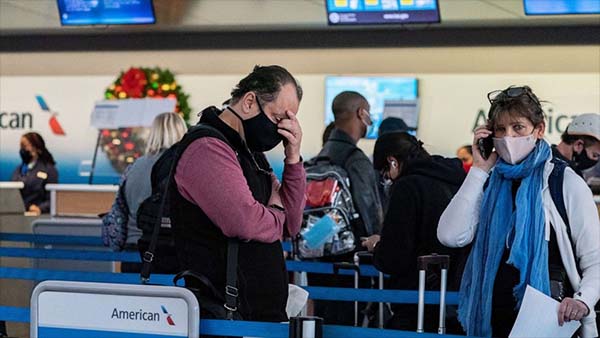 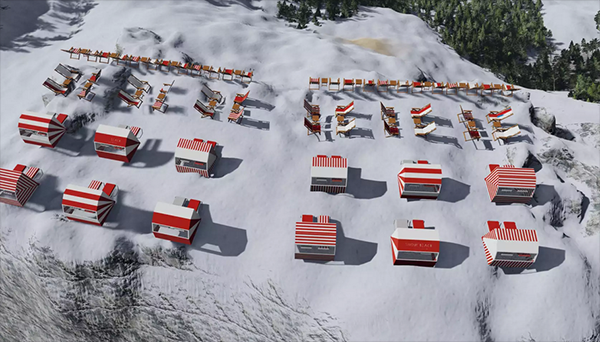