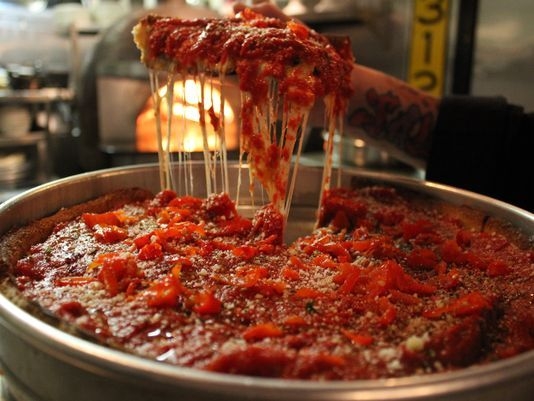 This column previously visited Tony’s Pizza Napoletana in San Francisco, where we found nothing less than the best pizzeria in the entire USA. Now owner Tony Gemignani — the first American to win World Champion Pizza Maker at the World Pizza Cup in Naples, Italy — is at it again with his newer Capo’s.

What made Tony’s so special is that the restaurant houses seven ovens using every type of fuel (coal, wood, gas and electric) at the precise temperatures (from 550 to 1,000 degrees) needed to authentically recreate various regional styles of pizza from Italy and around the USA, including wood-fired Neapolitan, New York-style, New York Sicilian, coal-fired New Haven-style, funky California, trendy but still rare Detroit pan-style, Rome’s long and narrow Pizza Romana, and even cracker-thin St. Louis-style. But the one prominent style Tony intentionally left off the menu was Chicago deep dish, because while all the others take between three and 10 minutes to cook, deep dish can take 40-50 minutes, and would throw off the restaurant’s service and kitchen flow. Instead, Tony waited until he could open a second spot specializing in deep dish, and that is Capo’s. 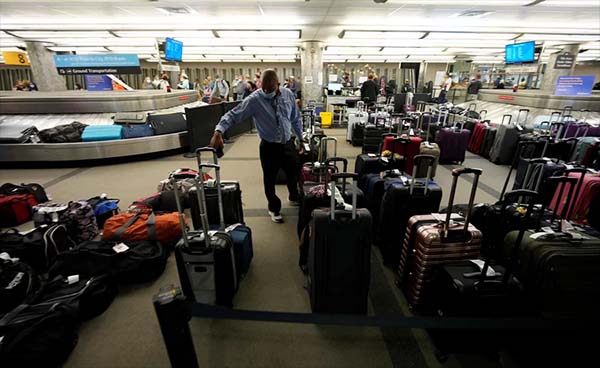