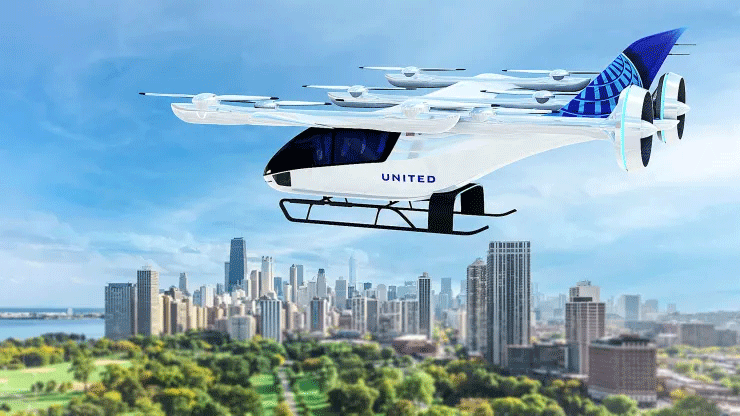 United Airlines is pouring more money into the future of electric air taxis, which the carrier says could help reduce carbon emissions once the aircraft come to market and replace car trips.

The carrier said Thursday that it agreed to buy 200 electric air taxis from Eve Air Mobility, an Embraer-backed startup, and that it has options to purchase 200 more. Chicago-based United is also investing $15 million in Eve, which listed on the New York Stock Exchange in May.

United said it expects the first deliveries of the aircraft as early as 2026.