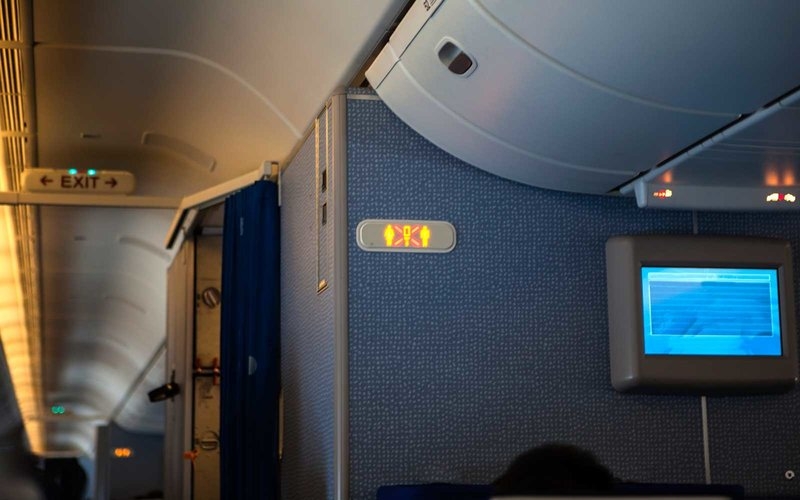 You should always go to the bathroom before boarding an aircraft.

It’s not just your mother’s advice, it’s also an issue of security and international aviation law.

Last year, a man was removed from a Delta Air Lines flight when he tried to using the toilet before takeoff — even though the aircraft was not moving. In this particular case, most of the people on the flight sided with the passenger. However, they did not understand one crucial piece of aviation safety: A pilot cannot legally takeoff with a passenger in the lavatory.

In the event that a pilot must perform a hard landing, nobody would want to be trapped in the toilet. There aren’t any safety features in the lavatory (like a seatbelt) that would keep a passenger in place, however there are many potentially painful sharp edges. In the event of an emergency evacuation, a passenger could also become trapped in the restroom and unable to escape.

According to Gizmodo, one of the more gruesome reasons the “takeoff toilet” is banned is that in the event of a fiery, fatal landing, emergency response teams can identify bodies based on seating charts.

For the full story, visit TravelandLeisure.com/TravelNews. 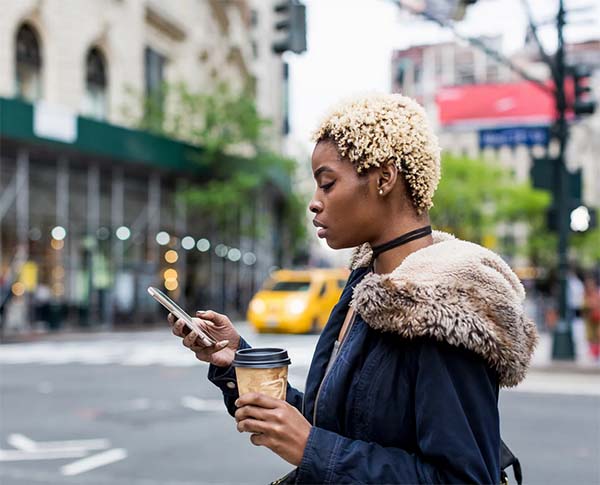