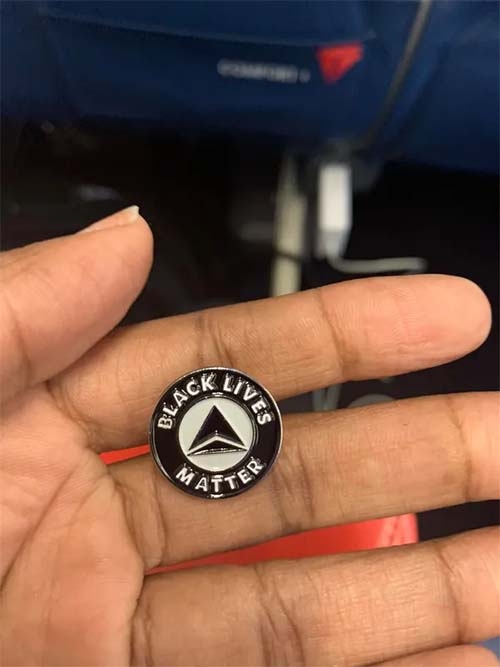 Demetria Poe is applauding Delta Air Lines for “taking a stance” against racism and discrimination after she was harassed by her seatmate during a recent flight from Minneapolis to Washington, D.C.

Poe told USA TODAY Wednesday that a white woman appeared to purposefully swap her American flag face mask for a Blue Lives Matter mask once realizing her seat assignment was next to Poe, a Black woman. Blue Lives Matter supports police officers and is a counter movement to Black Lives Matter, which aims to eradicate white supremacy and has organized nationwide protests in response to police violence against Black people.

“That woman was trying to entice me into an argument because there was no need for her to flip that mask in my presence,” Poe said. “She didn’t do it for anyone else. It was as if she was making a statement and wanted me to know.”

For the full story, visit USAToday.com/Travel.