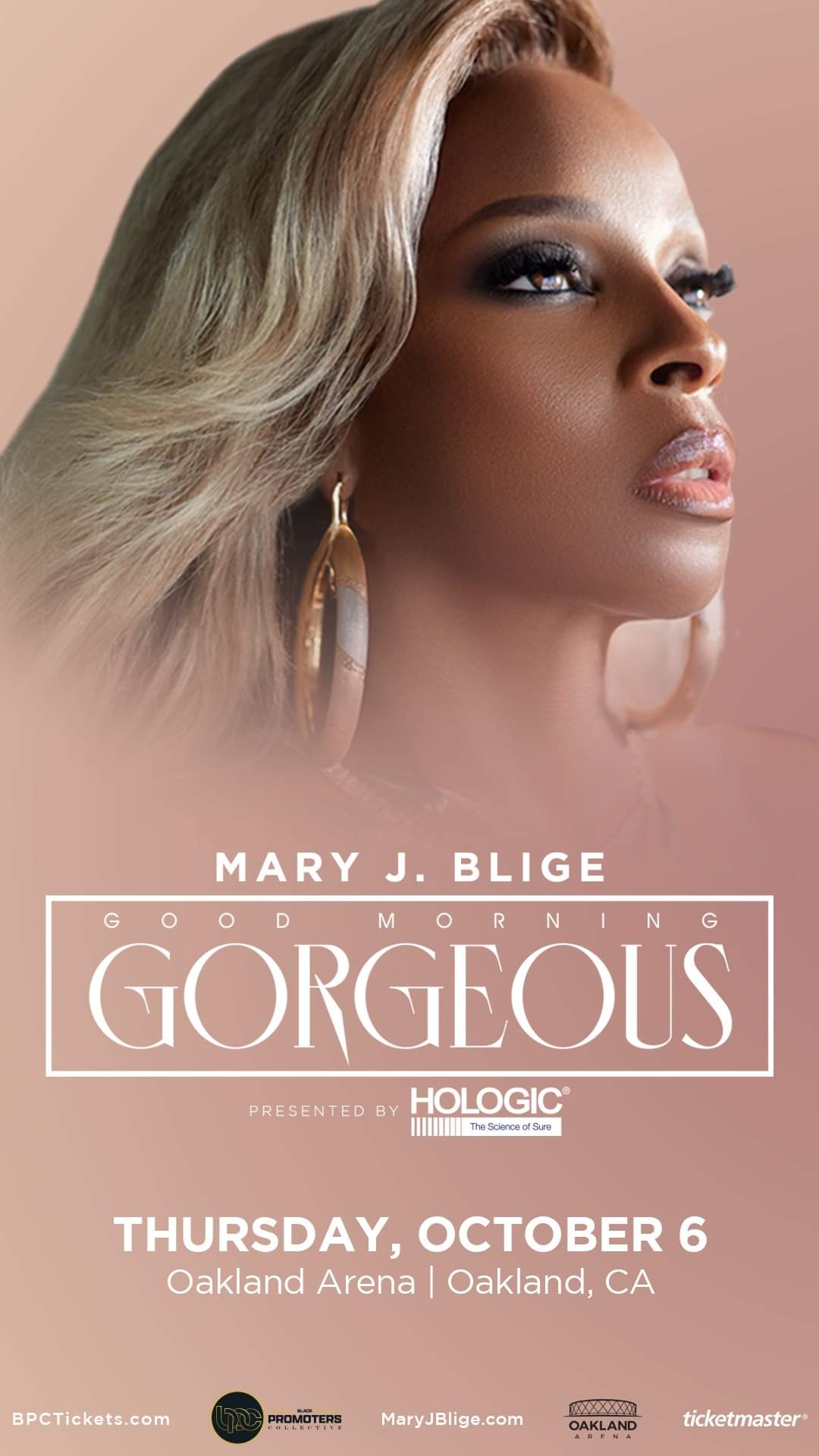 Influenced at an early age by the music of Aretha Franklin, Chaka Khan and Gladys Knight, Blige brought her own gritty, urban-rooted style – fusing hip-hop, soul and honest, frank lyrics – to the forefront on her 1992 debut album What’s the 411? The successful debut featured hits such as ‘You Remind Me’ and ‘Real Love’ and went to number #1 on the Billboard R&B/Hip Hop Album Chart.

PROMOTE YOUR EVENTS, PRODUCTS, SERVICES, NEW BOOK or CD RELEASE, or GRAND OPENING CELEBRATION with a “THE HUB’s Exclusive E-blast Ad” – See why so many users open, read, and respond to our e-blasts!

Do you need to reach 25,000 plus people at one time in one place? Our target market are urban professionals of the African American population between the ages of 24-54 years in the Greater Sacramento Valley Region.